SmartTV: Television Is in Again 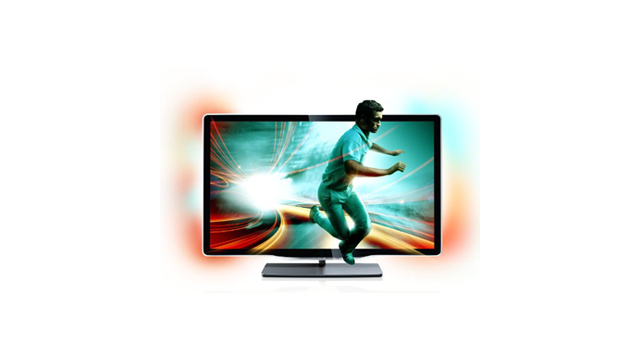 by Kirill GrigorchukDecember 14, 2011
Learn what SmartTV is, it's current capabilities and limitations, as well as possible changes in the future. 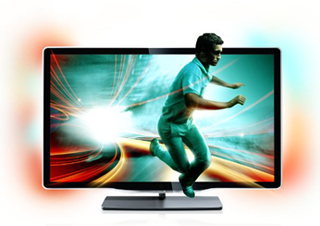 Many of you have already heard or even seen on your TVs such a word combination as “Smart TV.” Let’s analyze briefly what it means and what it will bring to us in the future.

Let’s start with the definition. SmartTV is a TV set or a receiver with a built-in Internet access module. This technology is a computer system integrated into a TV, and, more often, it allows for installing additional software. Although the SmartTV technology is just beginning to develop, such large TV suppliers as Samsung, Sony, LG, and others actively promote it on the market. Unfortunately, nothing has been done yet to work out any standards for building SmartTV software, which makes the situation messed up a bit. That’s why most devices currently work on Linux, UNIX, and Android operational systems, as well as their modifications.

There is also no clearly defined way for developing and, moreover, distributing apps for SmartTV, as the current systems are proprietary outside and do not allow for installing software from third-party sources. Additionally, SmartTV producers still have not come up with building an App Store analogue for the TV market.

The necessity of standardization

Probably, to resolve the problem with app development and further distribution, LG, Philips, and Sharp have created an association that aims to bring standardization. For the basis, they have chosen such well-known technologies, as HTML5, CE-HTML, and HbbTV. Let’s take a detailed look at the technologies suggested by the association.

Unfortunately, at present, Samsung—the largest SmartTV supplier and promoter that currently offers more than 1,000 applications in their app store—is not a member of the association. However, the lack of clear development methods for Samsung, as well as for TVs of other brands, prevents this technology from wide expansion.

The day when LG, Philips, and Sharp deliver a ready-to-use specification—that should happen on January 12–13, 2012, at Consumer Electronics Show (CES 2012)—will become a turning point for designing SmartTV software. If additionally, the association manages to create one common center for distributing the applications developed for this platform, then the amount of software will increase at geometric progression rate. It’s inevitable that all other SmartTV device providers will have to join this association.

Certainly, we shouldn’t disregard Google with its GoogleTV and their promises to enable access from the platform to a larger amount of apps on Android Market. So, many people say that the time of TVs has gone, and the Internet comes instead, but I consider it a bit untimely. To sum up, long live the mix of TV and the Internet, and let’s put an end to proprietary software, welcoming open standards and opportunities instead.

The post was written by Kirill Grigorchuk and edited by Alex Khizhniak.

Play vs. Grails: Which One Is Better Than Ruby on Rails?
Next