Resolving a TFS 2010 Issue: The Same Names for Different Assemblies

by Petr PruidzeMay 12, 2010
Find out how to overcome the issue of different assembly versions with the old names under the new TFS 2010 release.

One of our projects utilized Team Foundation Server assemblies, and the need to use both TFS 2008 and TFS 2010 assemblies aroused when TFS 2010 was released. In short, the names of the assemblies stayed the same, while their versions were different. In this blog post, we’d like to describe how our team elaborated on several ways to solve this problem.

Below is a step-by-step guide on implementing the solution.

To start with, open Configuration Manager. 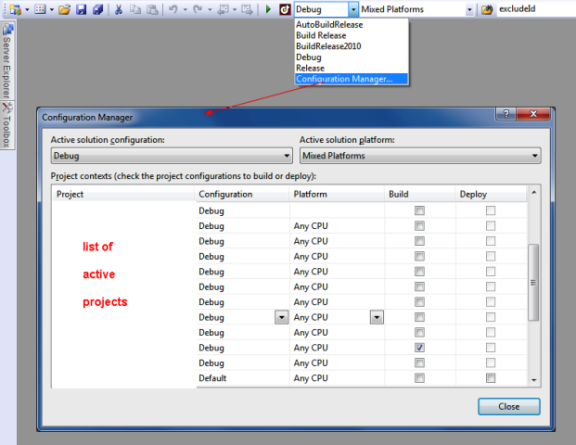 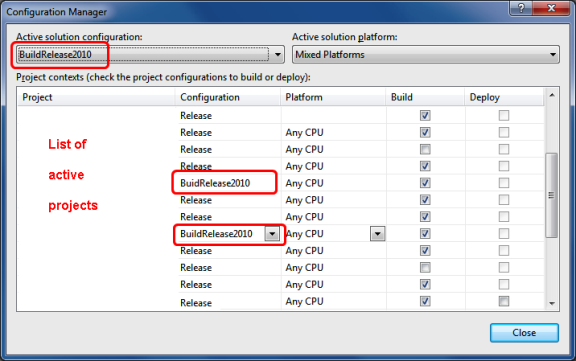 As you may see, there’s no need to create a new configuration for each project in your solution. You may do this only in case your project utilizes different versions of assemblies—just like we had.

Open the properties of the projects that are supposed to be built with different versions of assemblies. Add Conditional compilation symbols to the new configuration.

Open the .cproj file in Notepad or any other text editor, find the Reference to your assembly (in our case, it was Microsoft.TeamFoundation.dll), and add the following Condition tag:

Now, add the Reference to the new version assembly with the opposite Condition:

That’s it. Choose the configuration needed and start build-building, voila!

The look is not as preppy as it could have been. 🙂 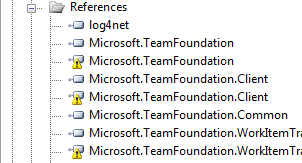 Implementation is fast and easy.

If you had the same issue, how did you solve it?

Petr Pruidze is Lead .NET Architect at Altoros with more than 7 years of experience in MS .NET application development. Petr manages all the development and production-grade projects for the company’s customers, mentoring developers and ensuring the team follows efficient, effective, and quality code development principles.

Can Japan Win Over COVID-19 with Technology, Automation, and Telemedicine?
Read More
996