No to SaaS? Dismissing the Fear of On-demand 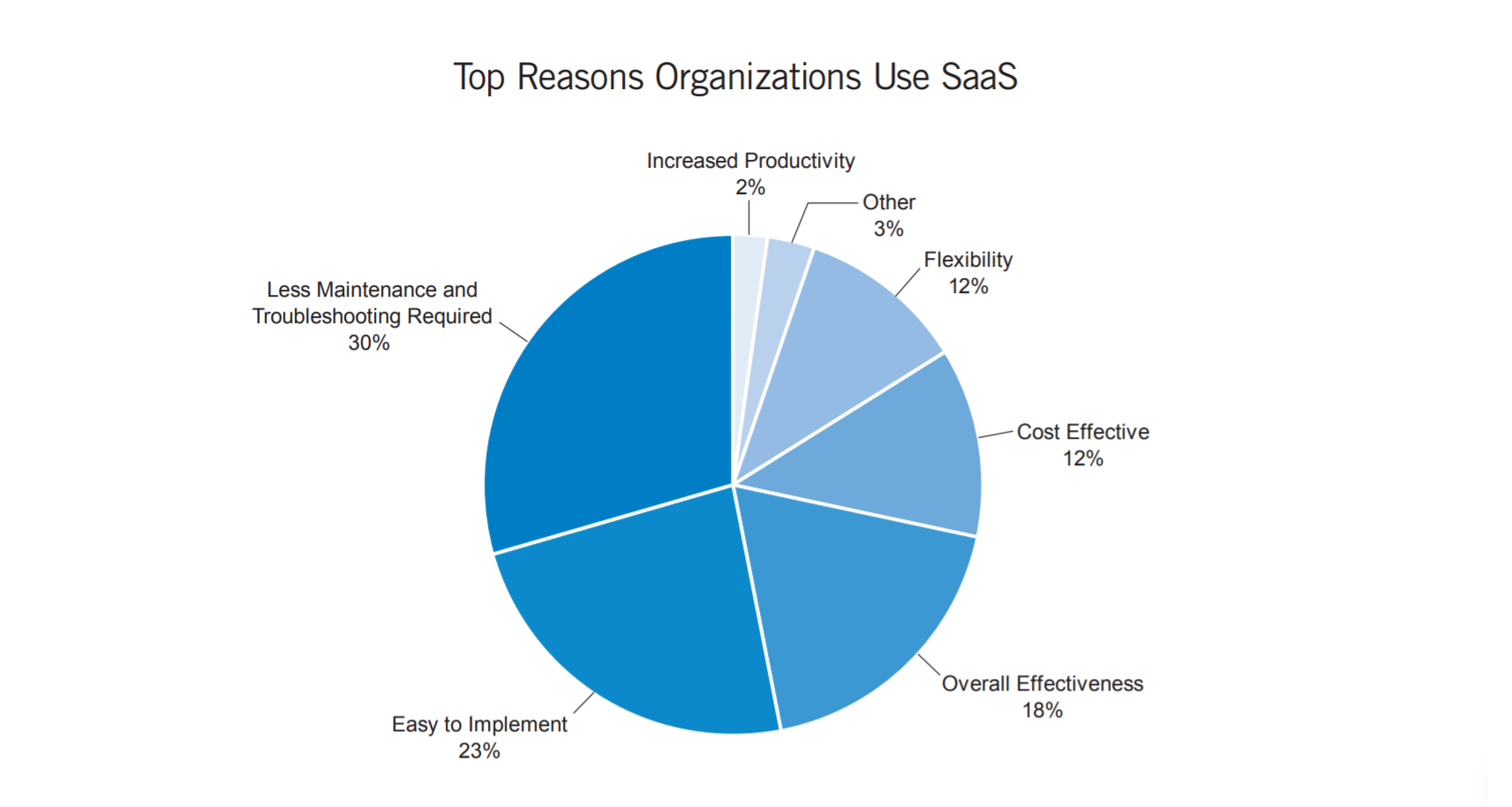 by Alena SemeshkoJune 9, 2008
"Software as a service" takes over despite the concerns some companies still have. Surprisingly, integrating SaaS can lead to improved security and IT productivity.

Eight reasons to say no

The software-as-a-service (SaaS) market only continues to grow, presenting an efficient and reliable business model. According to Gartner, 25% of new business software will be delivered as SaaS by 2011. This boom makes companies that had never considered moving to the SaaS model before change their minds in favor of adopting it.

Providing operational and cost-saving benefits, software as a service is a concept that seems so attractive and luring. However, according to a recent Forrester survey, there are top 8 reasons why companies say “No, thanks” to SaaS:

I can’t help but comment on these survey results.

Integration challenges…Well, duuh, select a trusted vendor, who won’t let you face these issues. Regarding TCO…Yes, quality actually costs money. What’s wrong with that? About customization…Mm…ask and you shall be granted. Security…Not gonna repeat it, see below. Can’t find specific apps?..Ever tried asking? Complicated pricing models? Possible, but, again, depends on a vendor. Performance…Well, you’re the one selecting your applications. Make sure they work right from the very beginning. Vendor lock-in…OK, that’s a sound enough excuse.

The problem I’m seeing with all these “excuses” is that these people never even looked into the SaaS market out there. They are just repeating the rumors and scarry stories they heard somewhere else (perhaps, from the same hypocrites that don’t even know a single reliable SaaS vendor).

The growing need for SaaS

Though these companies still have concerns, software as a service takes over.

In today’s world of changing business requirements, flexibility is the key to providing a positive customer experience and, in the long run, succeeding. Flexibility, however, is a complicated deal. Not all companies have the power, time, and resources to constantly readapt to new operating systems, new security measures, new software, and new work strategies. If you spend all your time on these processes (and they do have the potential to take ALL of your time), who’s gonna do the business for you?

This is precisely the reason why the SaaS market has exploded in the recent years and why companies increasingly put their trust along with their confidential data into the hands of third-party service providers, rather than in those of their in-house staff. 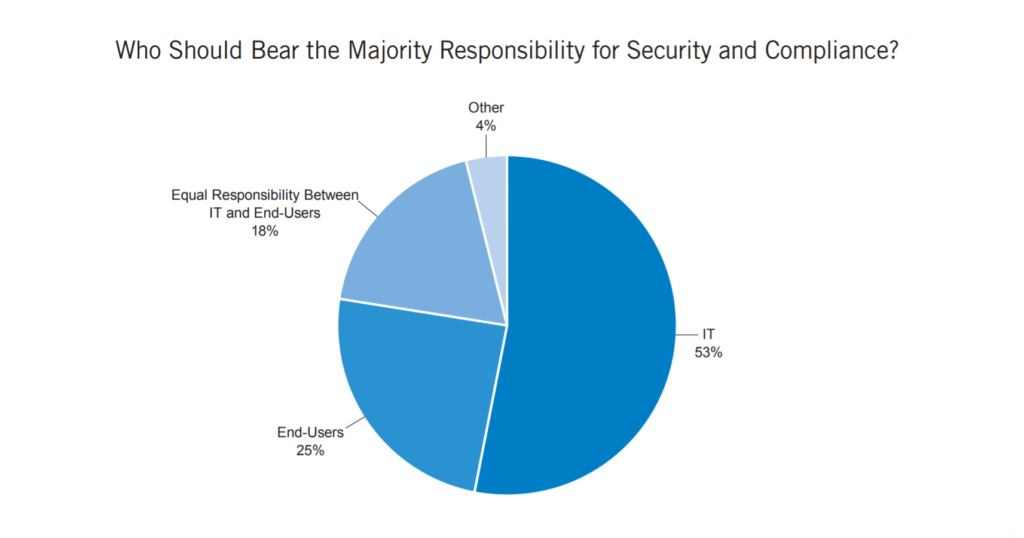 The survey confirmed the growing need for software as a service, “which is taking the place of in-house solutions that tend to require significant internal resources to maintain. The results suggest that one reason SaaS is gaining momentum is that the problems it solves are top-of-mind for IT departments, such as spending too much time or money on troubleshooting and maintenance.”

“By using SaaS service providers, organizations can offload capacity challenges, get real-time updates, and benefit from the economies of scale of a large network,” the report says. 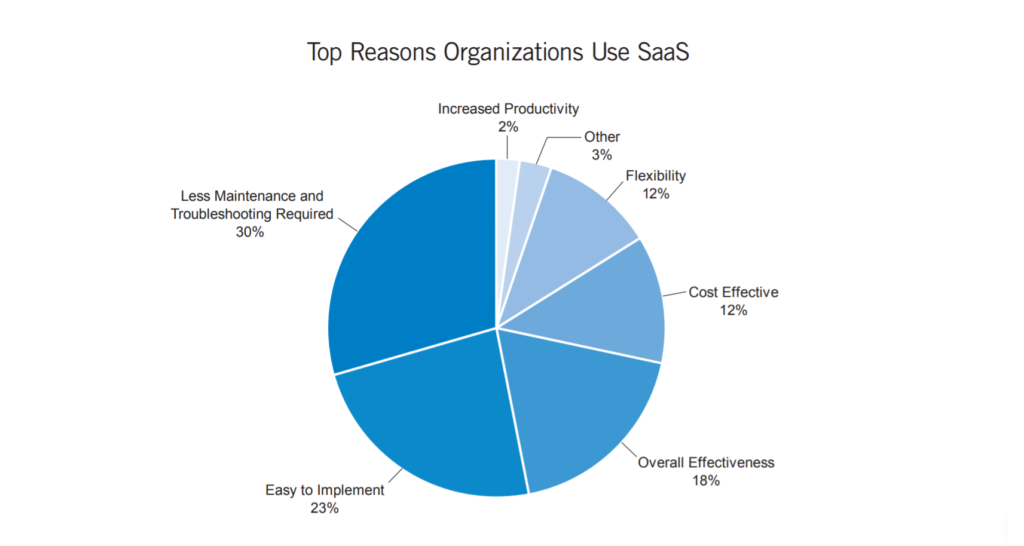 Why the adoption happens

Describing where SaaS may lead you, William McKnight has posted an entry on his blog recently, uncovering the essence of the adoption process.

These are the three hallmarks (or selling points) of SaaS he names:

Let me list a few more benefits of having SaaS in your life from my point of view:

With that said, being conservative surely helps sometimes, but don’t be afraid of being progressive. C’mon folks, look at the real picture. With SaaS, you’re not just letting out-of-house players be in control of your precious resources, but rather letting the experts protect and even fix it.

William also suggests some rules of thumb to keep to when selecting a SaaS vendor/solution:

If done properly, you can increase your productivity by turning to SaaS and let your IT people spend more time on thier direct responsibilities (and, actually, let them do their job more efficiently). 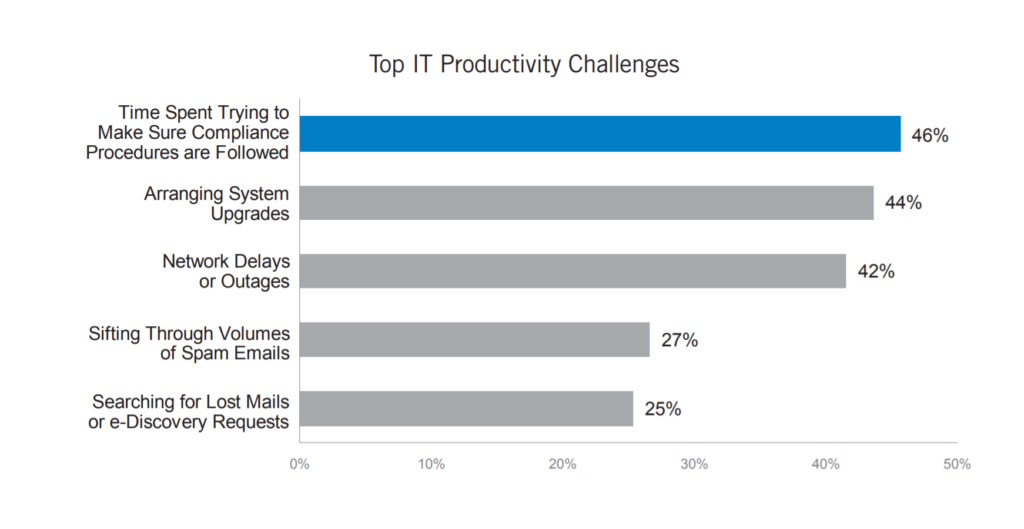 I also stumbled upon this article on NetworkWorld discussing the increasing adoption of software-as-a-service practices all over the industry. It states that the recent “Forrester survey of more than 1,000 IT decision-makers in North America and Europe found that 16% of enterprises had adopted SaaS as of 2007—an increase from 12% the previous year but still a small minority.”

The article goes on saying that the “actual enterprise adoption of SaaS might be much higher, though, because business units often deploy hosted applications on their own, sometimes seeing it as a way to free themselves from relying on IT.”

The number of IT executives who have at least some interest in hosted software indicate to Herbert that IT involvement in SaaS projects is poised for a big increase.

The hosted software market is growing more mature, with extensive customization and integration into an enterprise’s internal systems. And whereas SaaS applications are typically for general business tasks like human resources, there are now hosted applications designed specifically to help IT staffers manage an enterprise’s technology.

Another recent study by Kelton Research confirms the enterprise’s increasing interest in on-demand services, with nearly 73% of large companies saying they had adopted or plan to adopt SaaS in the next 18 months.

Think again, if you are still doubting to SaaS or not.

The post is written by Alena Semeshko; managed and edited by Alex Khizhniak.

A Sneak Peak at the Development Kitchen of Altoros, Q2 2008