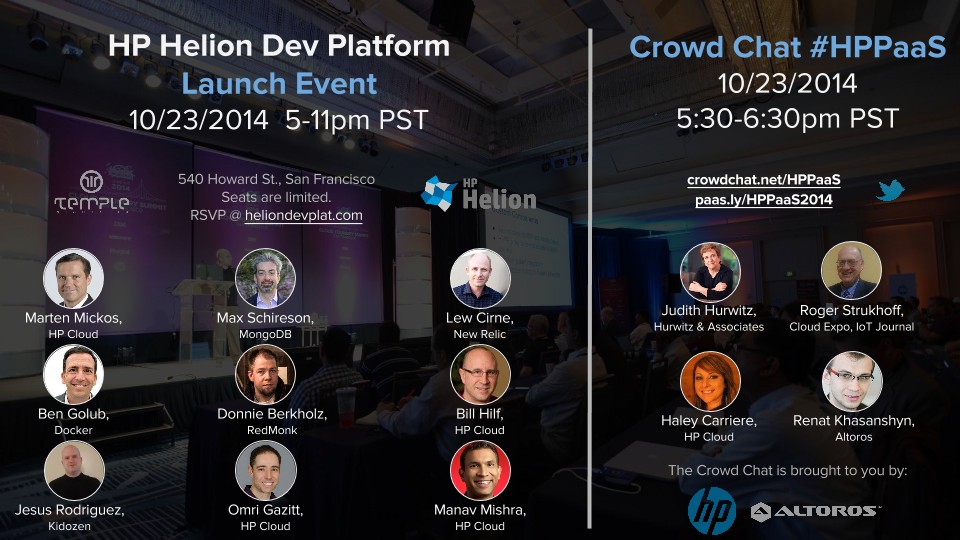 by Renat KhasanshynOctober 24, 2014
Simultaneously with the lively event at the Temple SF nightclub, the #HPPaaS crowd chat was held online.

On October 23, 2014, HP launched Helion Development Platform—the company’s PaaS based on Cloud Foundry and integrated with HP Helion OpenStack. Below is a brief recap from the event dedicated to this.

Developers are at the core

6:00 Nice vibe, cool people, and good music outside at the HP Helion event. 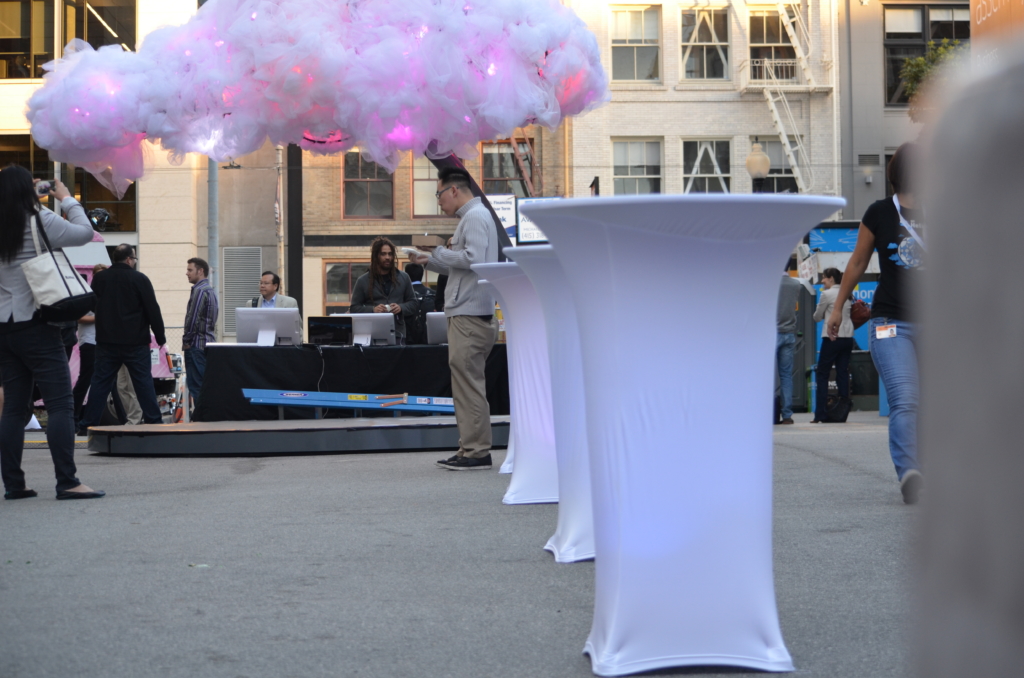 6:10 Paul Maritz, CEO of Pivotal (which ships Pivotal CF, another Cloud Foundry–based PaaS): “Developers are at the core of the HP Helion Platform.” 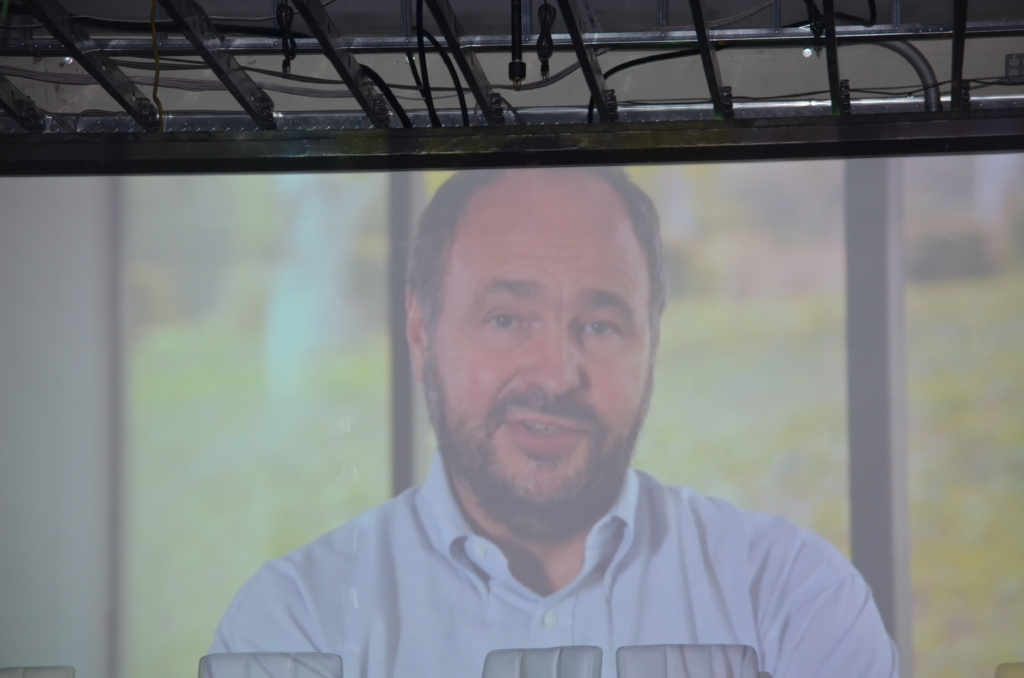 Key take-away: The role of DevOps in modern enterprises sky-rocketed. The software has fundamentally changed.

6:33 Open-source vs. Open API. The question of whether the code behind is available is certainly of great importance. 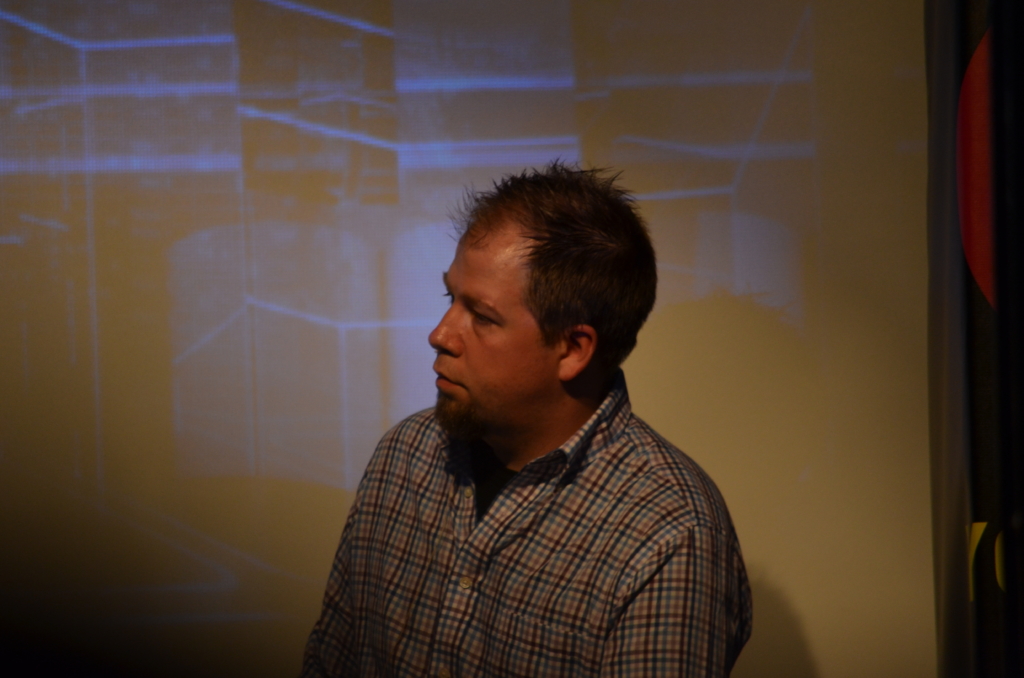 6:35 Panel on microservices: “If you look at Netflix, it is incredibly rare that the entire service is down.” 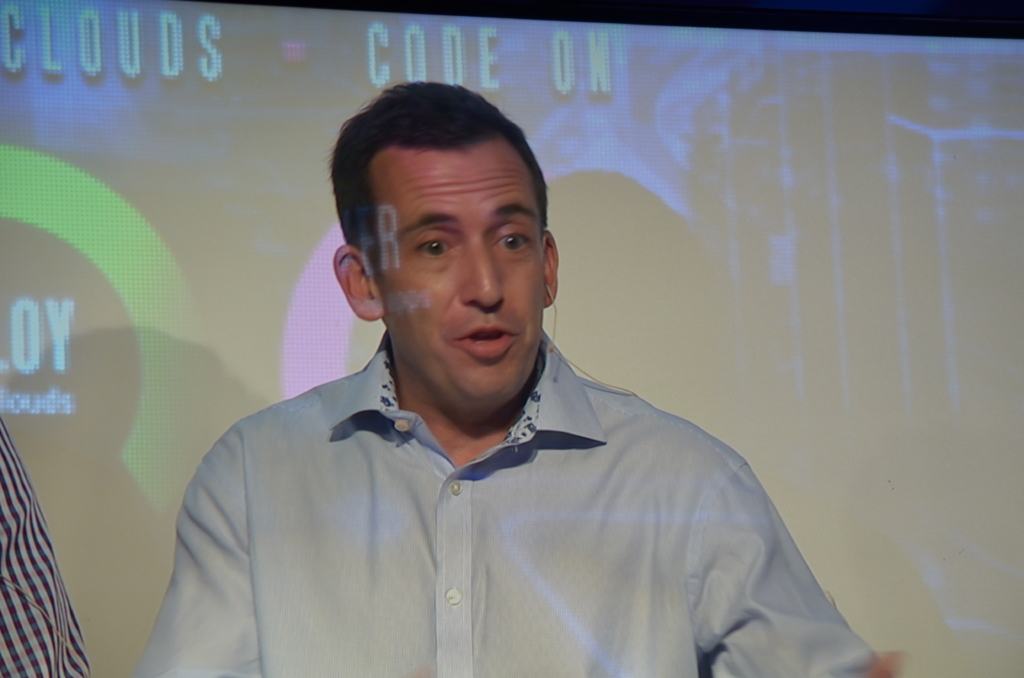 6:37 Lew Cirne, CEO and Founder of New Relic: “How would you move to the containerized approach? A lot of organizations already fully introduced the microservices approach. The most productive development teams are 5–6 developers. The APIs are well defined. New Relic’s biggest customer MercadoLibre has 4,000 services.” 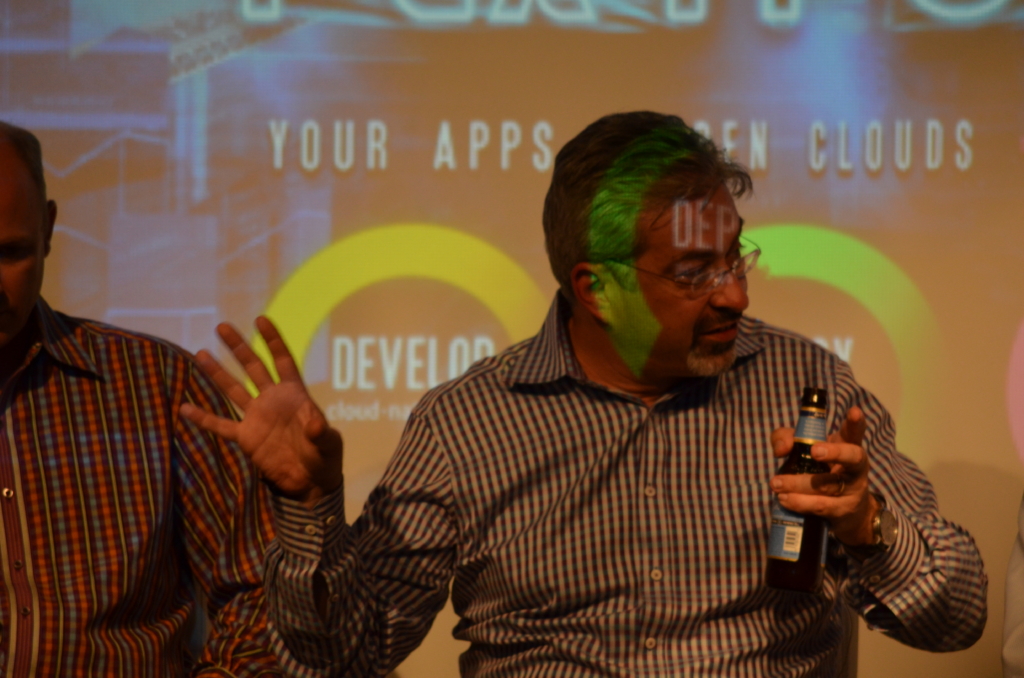 6:42 A panel on microservices: “In the cloud world, you design for failure. That’s very difficult for large enterprises to shift in understanding this.”

6:45 Max Schireson, Vice Chairman of MongoDB, on databases: “You want your developers to be as fast as possible and your operators as efficient as possible.”

6:51 A panel on CI/CD: “It affects the whole stack and the whole process. On a database layer, the flexibility around the schema and having an ability to change things on the fly are certainly important.”

7:02 Meg Whitman, CEO of HP, addresses the attendees via webcast: “Developers cannot wait years for IT departments to provision tools they need. Let’s see what HP Helion Development Platform can do for you.” 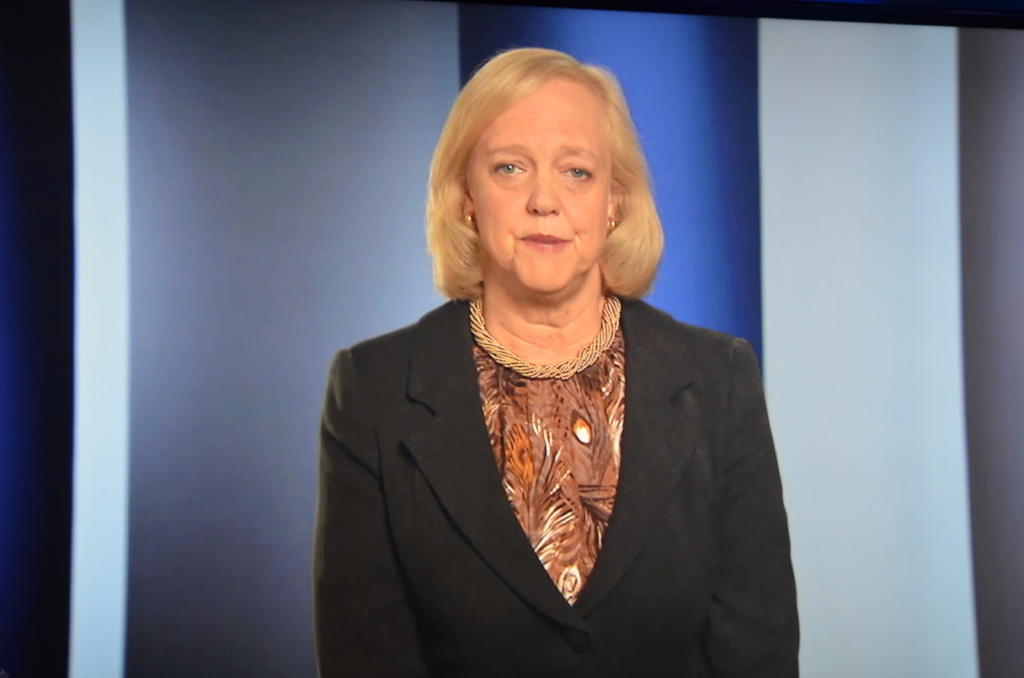 7:05 Bill Hilf, SVP of HP Cloud, on Helion Development Platform: “Most of people that we talk are traditional enterprises. Many of them adopted cloud computing, but that doesn’t give them all the tools they need to succeed. For an enterprise to be successful, you can’t ignore IT. If you have a new project, the time to provision the systems, infrastructure, and databases can be painfully long.” 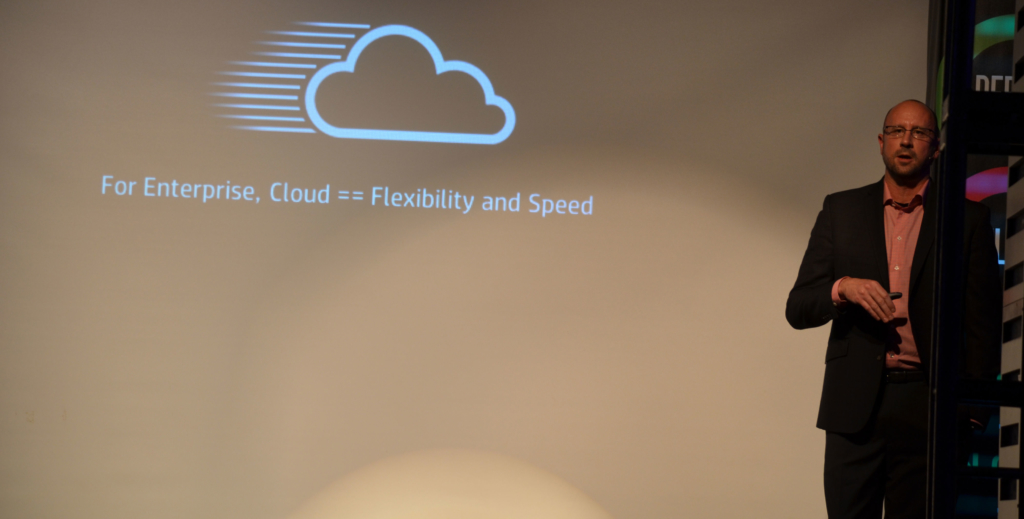 7:10 “I need to go fast, I need flexibility. I can be in a heavily regulated industry. You need to be flexible to come in my environment”.

7:13 “People try to make a jump in a public cloud, but it is not the end state. You want to become faster. Continuous integration / continuous delivery make a lot of sense. That’s where PaaS comes into place.”

7:16 “Enterprises are not looking for new vendors, but they are looking for technologies that can help them control the IaaS layer. They want choice of hypervisors, they want to have their own gear.”

7:17 “We have to build the platform that can have open-source at the core.”

The platform in action

7:20 What’s under the hood of HP Helion? Manav Mishra, Director at HP Cloud: “Built on Cloud Foundry v2. Application life cycle management is built into it. The scale, high availability, and durability of OpenStack.”

Manav Mishra, Director at HP Cloud, on what is under the hood of Helion Development Platform:

7:22 “We achieved deep binding between Cloud Foundry and OpenStack.”

7:24 “You don’t have a platform if there are no apps, ecosystem. HP has a marketplace—a place for developers to consume services like MongoDB as a Service, etc.” 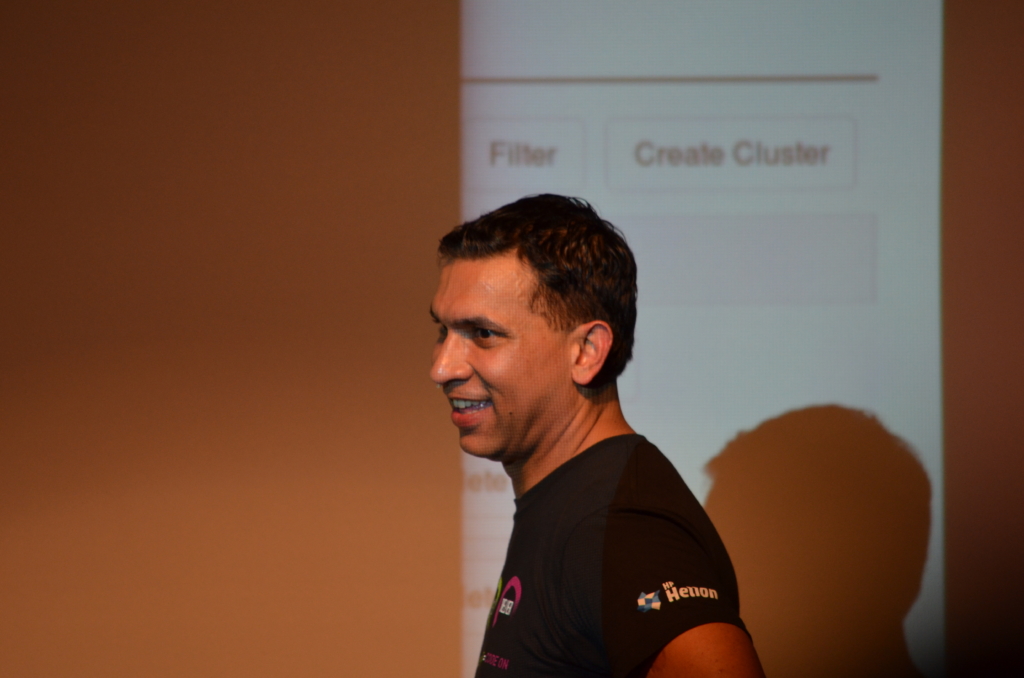 7:25 A live demo of HP Helion Development Platform by Omri Gazitt has just started. He seems to be a really cool guy.

7:27 “Everyone is talking about CI/CD. I want to show you CI/CD system that we built here. A little app, Helion CI.” —Omri Gazitt, VP at HP Cloud 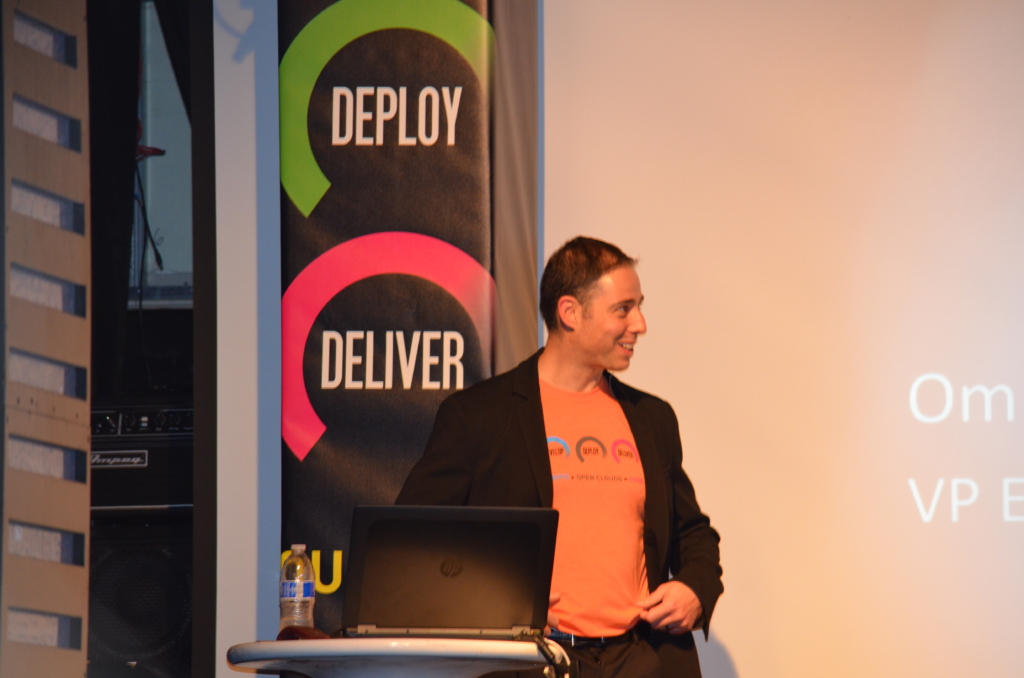 7:35 “.NET is huge in the enterprise. Let me show you something interesting that the team is working on now.” 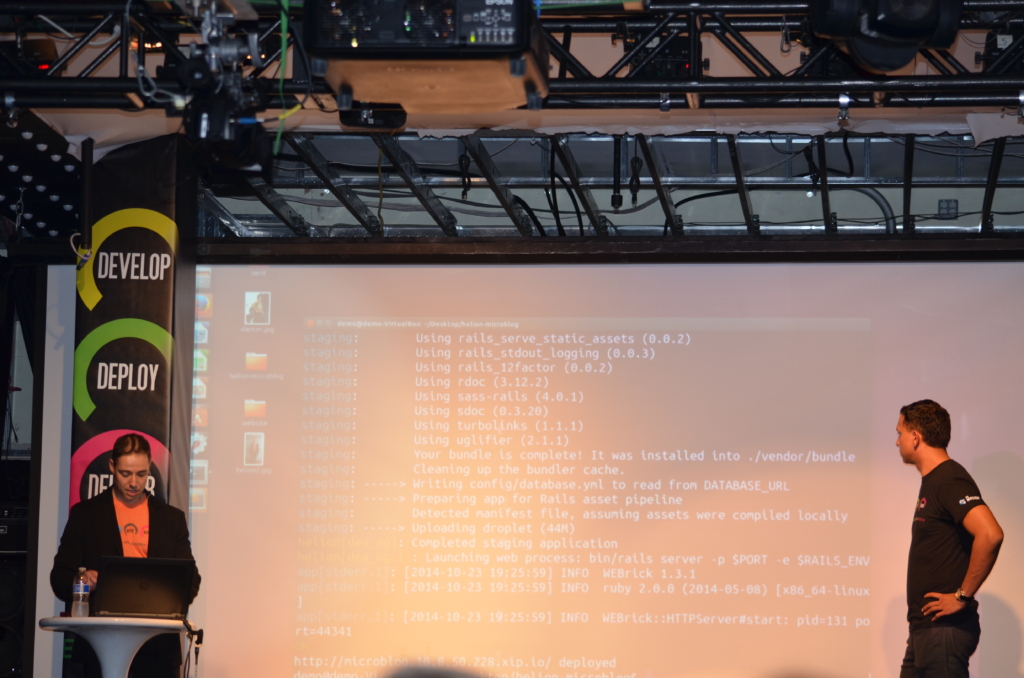 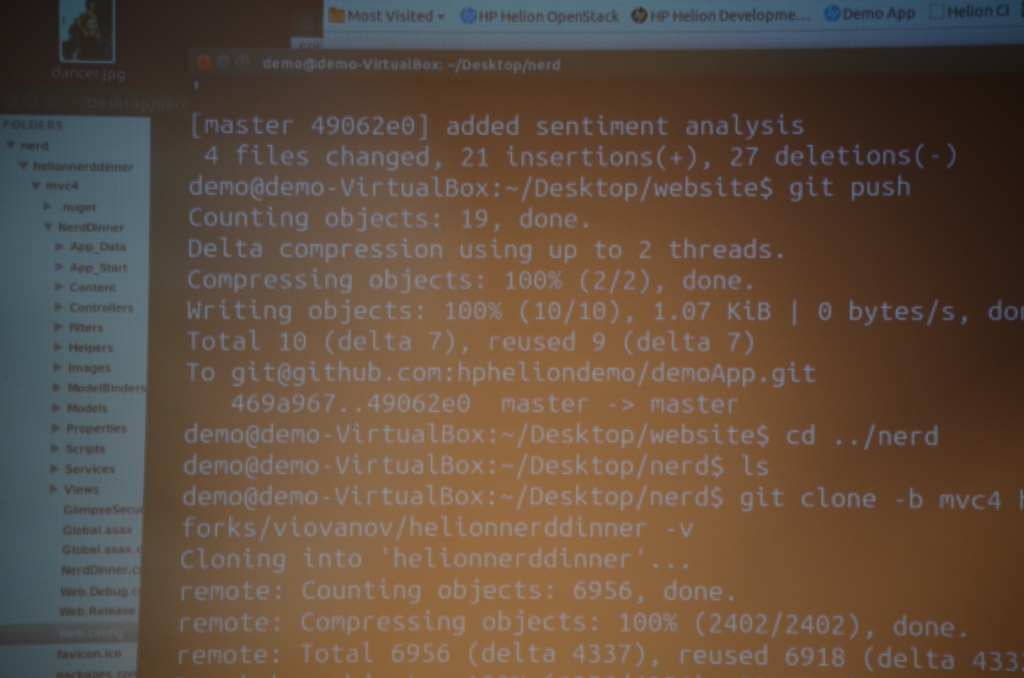 7:40 The live demo of HP Helion Development Platform is over. 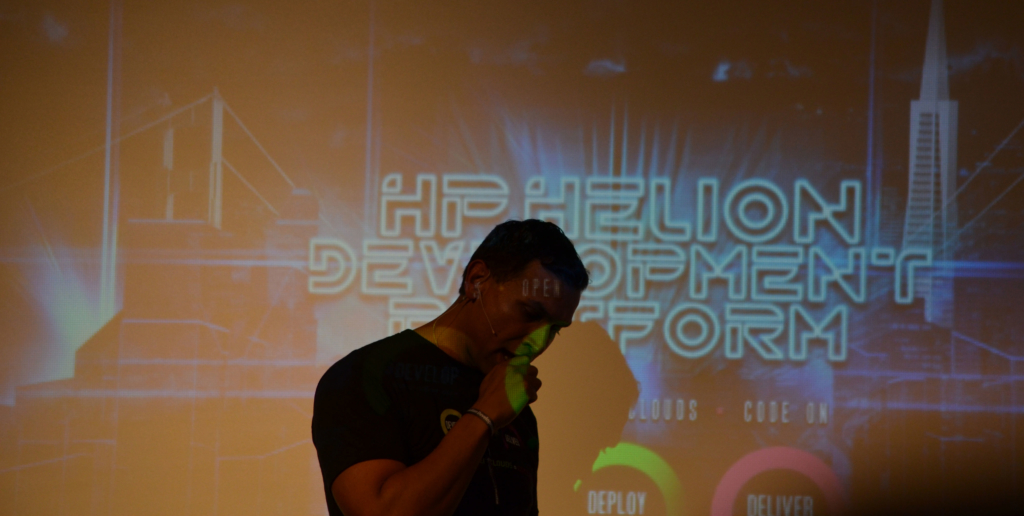 Everyone is heading outside to the lounge area to sip wine, enjoy tasty appetizers, and have interesting conversations on how HP Helion Dev Platform can change the way enterprises build applications for the cloud.

Simultaneously with the main event at Temple SF, HP and Altoros sponsored a real-time crowd chat on the topic. The discussion addressed the following questions: 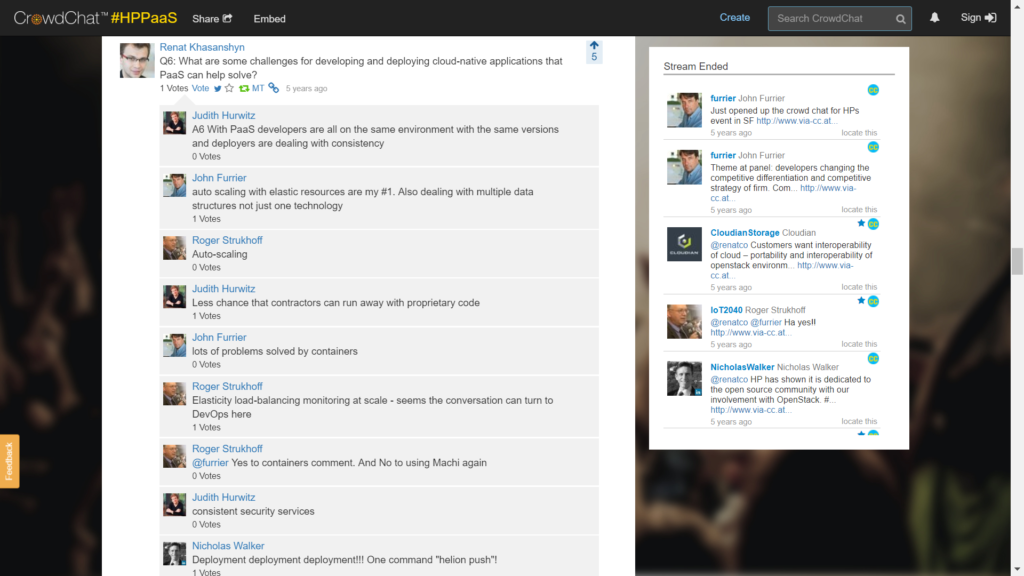 Cloud Foundry: Why and How It May Shape the World
CATEGORIES