Free vs. Cheap: It’s NOT About Shrinking a Market 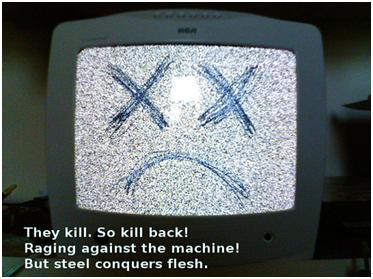 by Renat KhasanshynMarch 13, 2007
New value is being created in the market—with Web 2.0 and open source.

Josh Kopelman of First Round Capital, an early stage investor in many Web 2.0 emerging leaders (including Wikia, Mashery, and Odeo), posted an excellent article on the emerging business models across many industries: 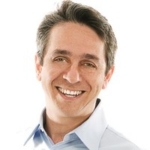 “Here at First Round Capital, we see a lot of business plans for consumer-facing Internet services. Most assume a significant portion of their revenue comes through advertising—but almost all of them have a “premium/subscription” option. Typically that subscription revenue accounts for 20-40% of total revenue, and is based on a very low ($1-5/month) subscription fee.

However, that is rarely how things play out. Most entrepreneurs fall into the trap of assuming that there is a consistent elasticity in price—that is, the lower the price of what you’re selling, the higher the demand will be.

It happened in music. It happened in movies. And it’s happening in directory assistance. Now I’m looking for other industries that are going to be converted. If you’ve got a plan that uses the free model to get that first penny and disrupt an industry, I’d love to hear about it. It’s a great way to shrink a market.”

When reading this, IT folks think, “open source.” Looks like that’s exactly what is happening in enterprise software. Open-source vendors play the price elasticity game in the demand/price equation. Commercial open-source vendors are sizing down their markets by offering free to low-cost solutions where the buyers get far more value for the dollar. But that’s only on the surface. What I would like to describe is why open-source/free software is not about shrinking the markets. Of course, there will be many cases when market leaders will have to step down.

IBM has $2B running on WebSphere. Looks like for every dollar of revenue JBoss made, it took two dollars of revenue from BEA and one from IBM. JBoss made its fortune from shrinking the middleware market.

Borland has had its IDE business on the auction block for a while and is realizing it’s not easy to find a buyer for a sinking ship. Did Eclipse play a role in replacing Borland IDE tools? Sure, it did.

What does this mean?

For Informatica and BEA to transition to cheap/near-free subscription and OSS is a systemic shock that might literally kill them. There is no doubt that the existing software leaders would have to shrink their appetite significantly, since the disruptive newcomers have totally different cost structure and distribution business models. When you look at the drivers of the seismic shifts going on in many markets, the disruptive business models are not about shrinking markets. It’s not about “evil communists” dreaming about getting the behemoths of the software business to die. I don’t think they will.

What really happening is that new value is being created in the marketplace. Open source is so successful because it’s creating new markets. That’s the key for a true market disruption. 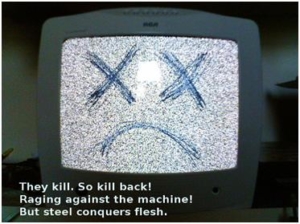 Just a few years ago JBoss, now a Red Hat company, and MySQL were not going after the Fortune 1000 enterprise market. They are best at enabling underserved customers who previously could not afford expensive proprietary software. Now, JBoss is a part of a public company, MySQL is VC-backed, and they both have external shareholders. The latter demand returns on their investment thus pushing portfolio companies into a replacement business where the money is. But what these companies are best at is not a replacement business.

Open source is so powerful that it can destroy a license-driven software business. But the truly disruptive businesses are successful as long as they create new markets in the first place, not shrink the existing.

ETL vs. ESB from Apatar’s Point of View