by Carlo GutierrezSeptember 23, 2016
Adoption, security, scalability, and cost were among the concerns raised in a blockchain panel in London.

A recent Hyperledger meetup in London culminated with a lively discussion. The panel included Michael Mainelli of Z/Yen Group, Joseph Pindar of Gemalto, and Simon Stone and Tom Appleyard of IBM.

How secure is blockchain?

The panel received questions from the audience and the first question was about the adoption rate of blockchain and mutually distributed ledgers. Michael highlighted two key points as to why adoption is slow:

“The barrier to [blockchain] adoption is going to be a lot harder particularly when the alternative is why don’t we just nominate one person to be in charge of the entire thing?”
—Michael Mainelli, Z/Yen Group

Despite the problems with adoption, Simon was able to point out that “bitcoin has helped popularize the technology and has given us the chance to think about how we could use the technology to solve problems.”

Joseph also mentioned that another issue for the slow adoption is the underlying technology of blockchain wherein it is a distributed system at the very core is inherently insecure. However, he conceded that since blockchain “is a rather simple low-level thing on which you can then start accelerating distributed use cases, architectures, and so forth. That’s ultimately what’s going to make people money.” 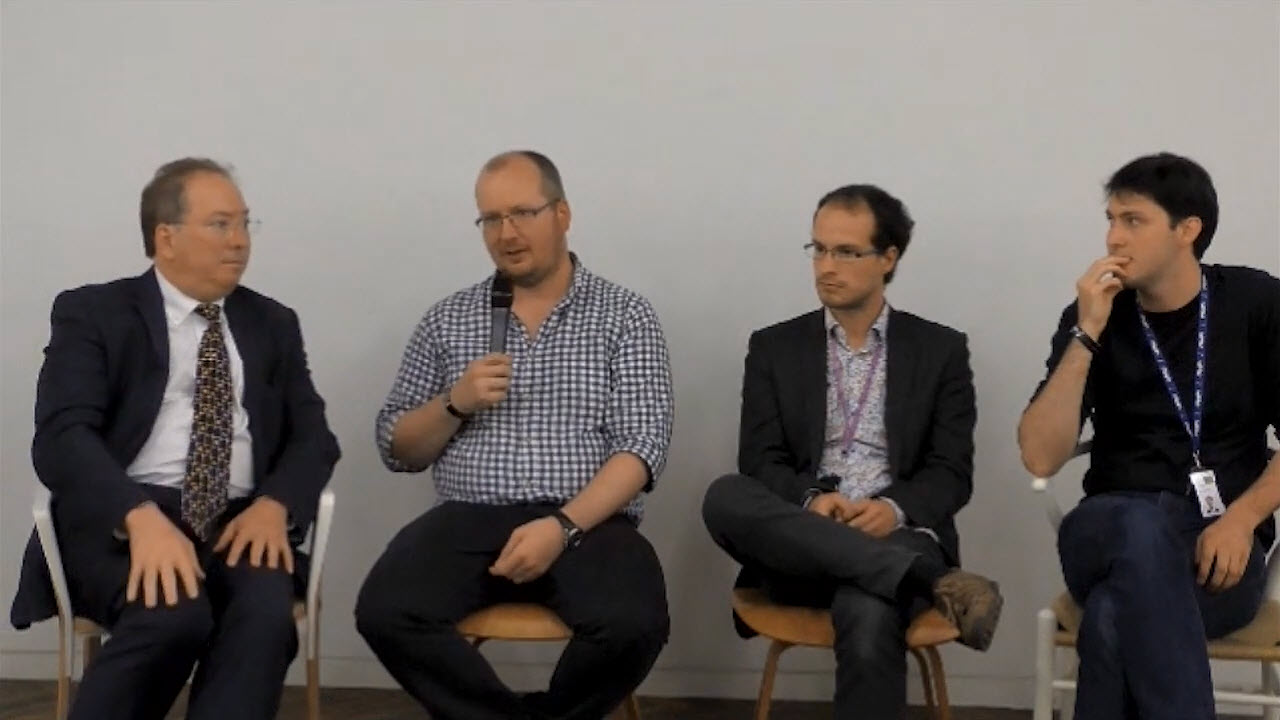 The following question posed was if blockchain could be a bit like TCP/IP, where it’s very successful and no one knows it’s there? In response, Joseph half-joked, “the future of blockchain is trusted Internet and it’s going to replace TCP/IP.”

Does it scale well?

The next issue the panel tacked was scalability and whether or not the technology would be able to scale once there are thousands of blockchains working together.

Joseph took the lead on this one and he compared the potential scaling of blockchain to that of routers in the Internet. He explained, “we’ve gone down the rabbit hole when we talk about public blockchains. The assumption that everyone within the blockchain has to see these things. Scalability isn’t just about latency and throughput, it’s about how to keep partition of the system, such that we have multiple different blockchains working together doing their specific thing and you don’t have to have one blockchain to do it all.”

“When you start thinking about multiple different blockchains or distributed ledgers working together and having interfaces between them, it’s kind of like talking about routers in the Internet.” —Joseph Pindar, Gemalto 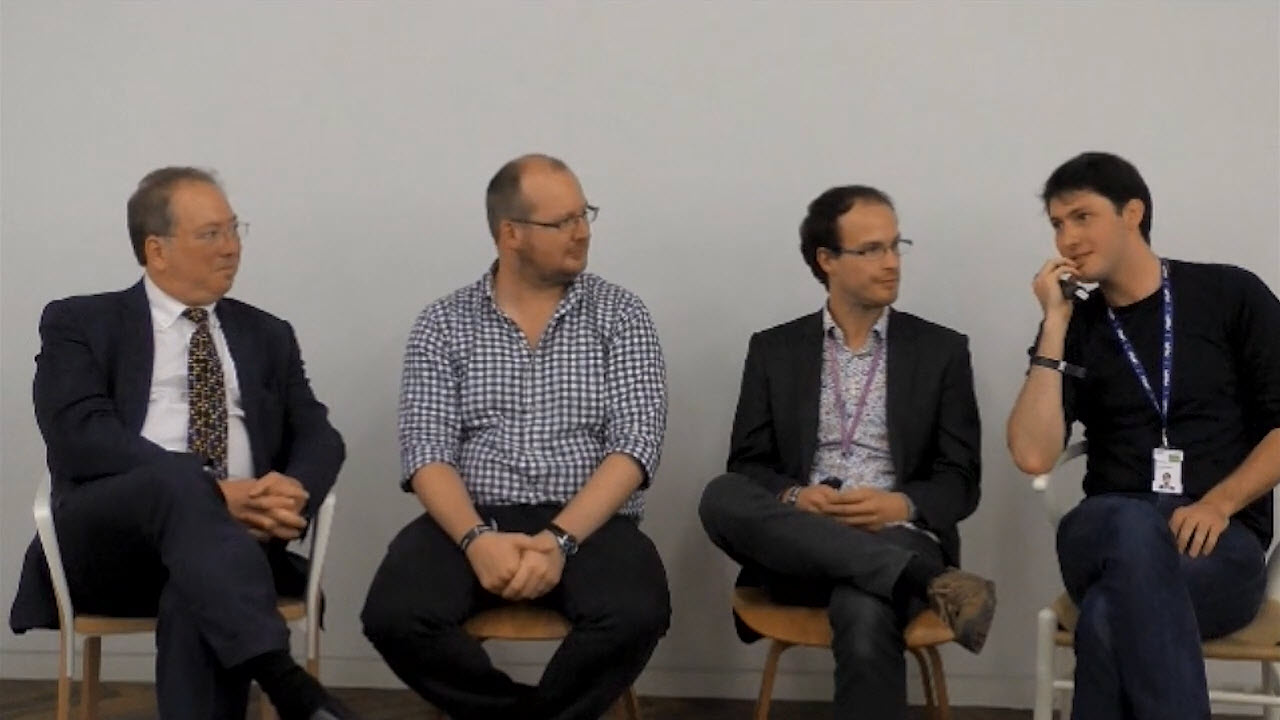 Will blockchain have the energy consumption of bitcoin?

The last issue raised was with regards to energy consumption. Michael broke this down into two parts—why is it working and why is the actual cost at the moment insignificant?

Aside from those, we’ve already seen the potential cost savings blockchain can do for business networks. While its cost in terms of power consumed compared to bitcoin isn’t perfectly clear at this point, the savings in other areas being streamlined is hard to dispute. 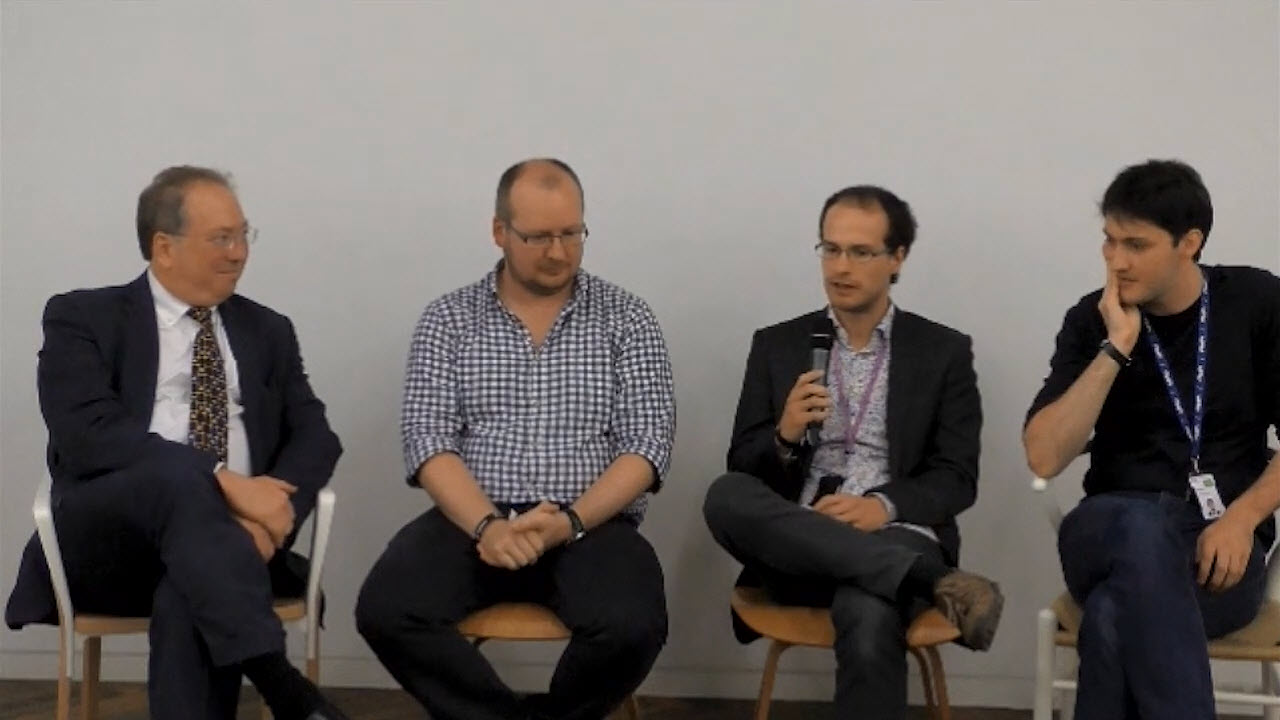 “If we’re talk about the cost of transactions alone, a lot can be said about the potential savings in trade finance by cutting down process time from days to minutes.”
—Simon Stone, IBM 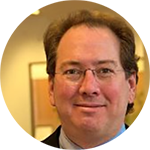 Michael Mainelli is a qualified accountant, securities professional, computer specialist, and management consultant, educated at Harvard University and Trinity College Dublin. Michael gained his PhD at London School of Economics, where he was also a visiting professor. He co-founded Z/Yen in 1994, the city of London’s leading think-tank, to promote societal advance through better finance and technology after a career as a research scientist in aerospace and cartography creating the first commercial digital maps of the world, then accountancy-firm partner and Director of Ministry of Defence research. 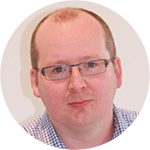 Joseph Pindar is the Director of Product Strategy at Gemalto. He focuses on security and data protection, working in the Office of the CTO—part of Gemalto’s Data Protection business (formerly SafeNet). His days are spent building and communicating situational awareness to product managers and engineering leaders. He assists in formulating roadmaps and prioritizing development to align with market trends, and work across Gemalto to create go-to-market plans. Currently, he’s focusing on IoT and blockchain with the IBM Austin team. 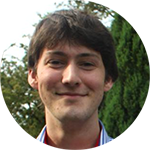 Tom Appleyard is part of IBM’s London Bluemix Garage, where he works with IBM clients interested in the blockchain technology, running education sessions and design-thinking workshops to create and prototype ideas for blockchain apps. Prior to this, he was part of IBM’s API Testing DevOps team and has an academic background in artificial intelligence. Tom previously worked for Oxfam and Courts Asia. 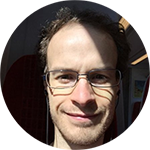 Simon Stone is a solution architect in the IBM Blockchain Solutions team based in Hursley, where he is currently focusing on designing new products and services built on top of the Hyperledger fabric. Prior to this, he was a senior engineer in the IBM Integration Bus development team, working on IBM’s leading integration product.