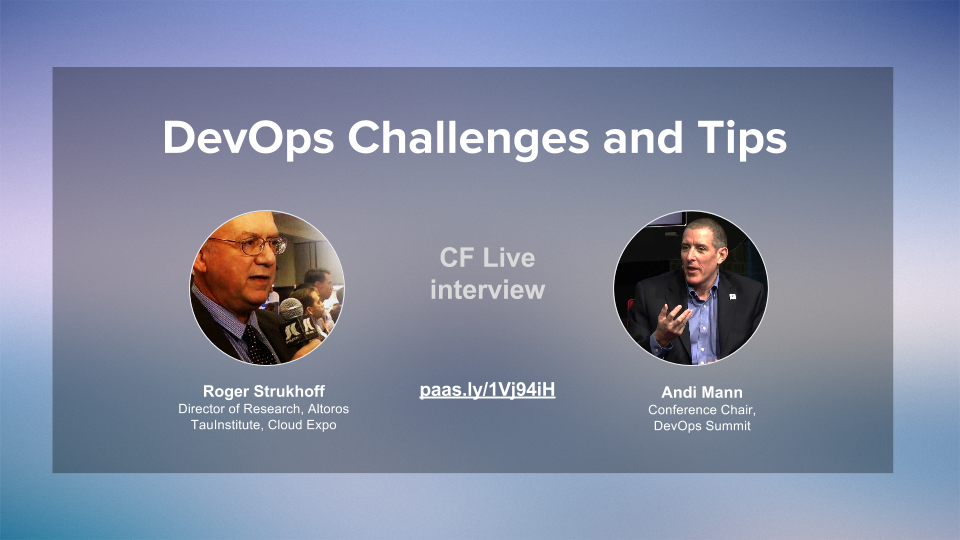 by Roger StrukhoffSeptember 25, 2015
One of the world's leading DevOps proponents, Andi Mann, gave his advice during this year's DevOps Summit NY.

DevOps: From blank stares to action

“If you ask senior executives if their organizations are doing DevOps, you often get a blank stare,” according to Andi Mann, formerly of CA’s Office of the CTO, and now head of Sageable as well as Conference Chair of @DevOpsSummit.

Andi has written extensively on the topic of DevOps, and is one of the leading analysts and commentators in this field.

Andi has also noted that when you dig a little deeper and ask senior executives if they are doing things to improve collaboration and communications between Development and Operations, then “you will find that there is not a single organization that is not doing something in this effort.”

Andi has outlined five challenges to DevOps that he frequently hears discussed (noted in the following graphic): 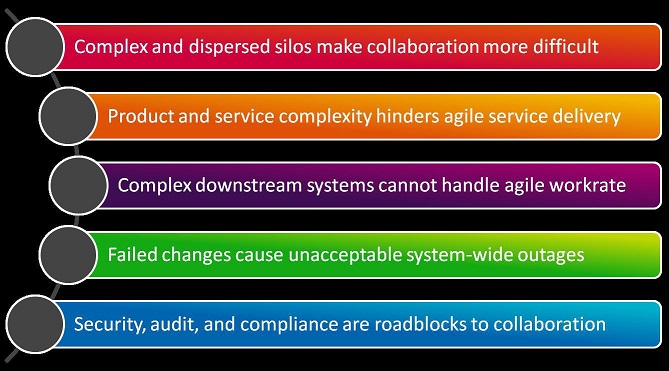 Within this context, he offers up numerous specific bullet points based on his experience in talking to large enterprise customers:

Pulling away from the view of large organizations, it seems apparent that similar challenges are faced by smaller organizations as well. In fact, in conversations I have in my role as Conference Chair of Cloud Expo, I find that progressive IT and LOB leaders in smaller organizations face inertia across the board, a frustration that only increases with the lack of capital and budget to move things forward.

What to do? Andi offers five key tips, as outlined in the slide below: 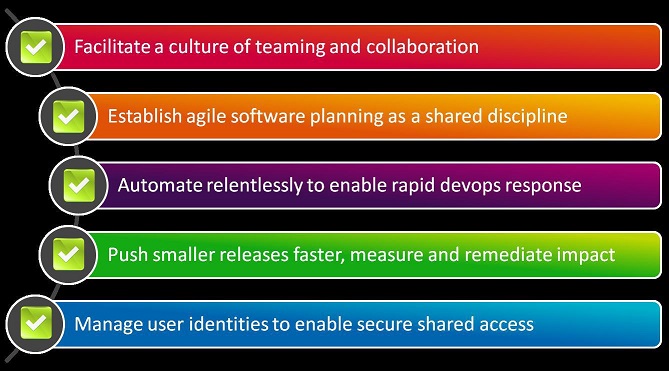 Altoros also addresses DevOps issues very seriously. We believe the most important organizational skill needed by Cloud Foundry adopters is an awareness in the company’s C-suite and other management positions that the platform represents a fundamental change from centralized, stovepiped applications to highly distributed services across virtual infrastructures.

The use of Cloud Foundry also leads enterprises down the path to faster app development and deployment, a continuous delivery model, and even to the emerging DevOps culture.

The practice of developers and operations engineers using the same techniques and working together throughout the entire application life cycle forms the core of DevOps culture. Closely related to Agile Development, DevOps removes the border separating IT and development.

In our guide to CF implementation, we have a chapter on the topic of “Creating a DevOps Team,” as well as several other chapters on organizational and operational challenges that are relevant to the overall topic of DevOps.

You can also read this interview with Andi Mann from the DevOps Summit.

Cloud Foundry on Microsoft Azure Is Closer to General Availability
Next