What is CloudOne’s virtual private cloud?

“We have become really the de facto standard for how to do IBM software in the cloud,” opened Benjamin Chodroff, CTO, CloudOne, at IBM InterConnect 2016. 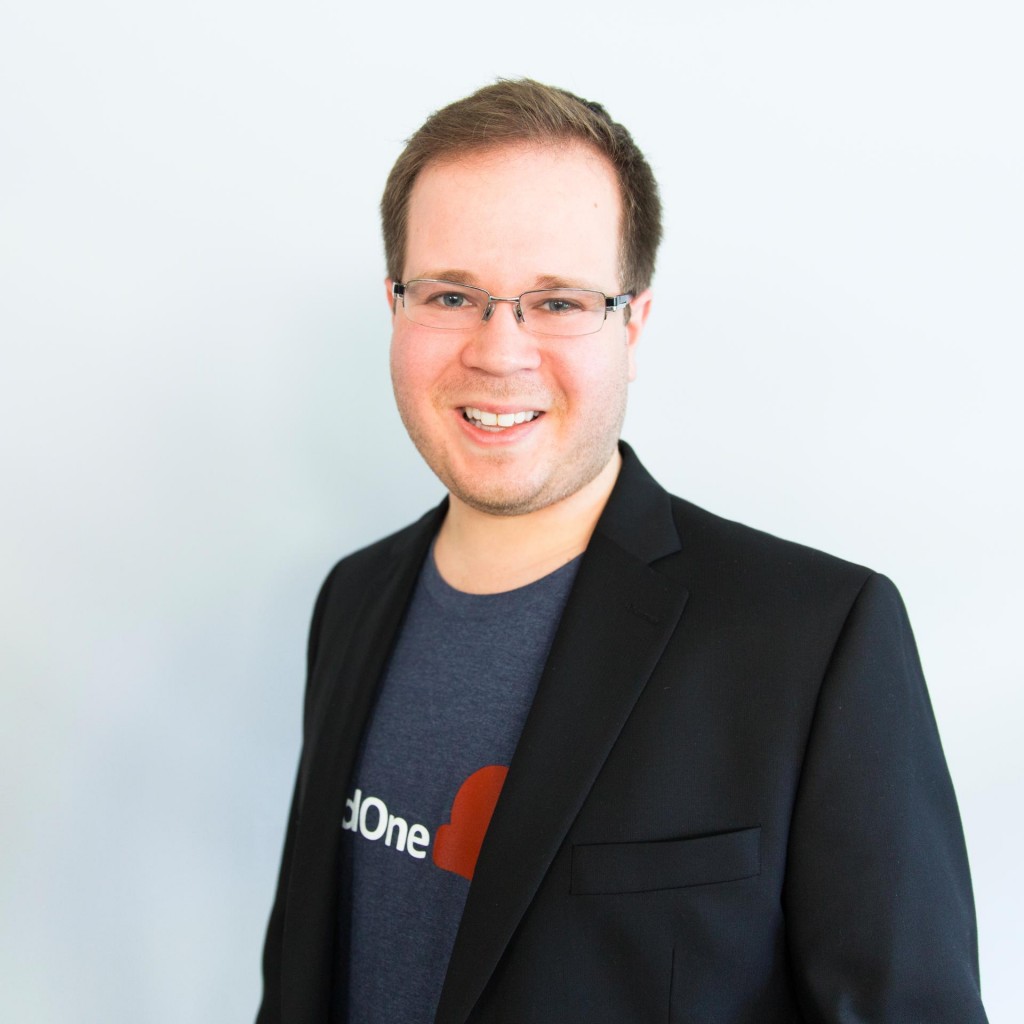 CloudOne is a managed service provider that works with IBM as a Premier Business Partner. The company is a creator of SaaS-based solutions and the so-called “Virtual Private Clouds” (VPC) for IBM software tools. In brief, with this VPC platform, CloudOne helps companies move their IBM products to isolated, secure, virtual, on-demand environments.

According to CloudOne, this is a case for “clients who cannot securely and safely use public cloud and shared development resources for their applications; clients in regulated industries, or who build products or services that must comply to security, process or validation standards,” etc.

A recent addition to CloudOne’s services is the company’s new hybrid solution, Bluemix Local Delivered by CloudOne. This new service allows companies to quickly access Bluemix Public, Dedicated, or Local on a virtual private cloud—managed by both CloudOne and IBM.

Current features of Bluemix Local Delivered by CloudOne include:

To learn more about how CloudOne integrates Bluemix in a VPC, read this brochure. 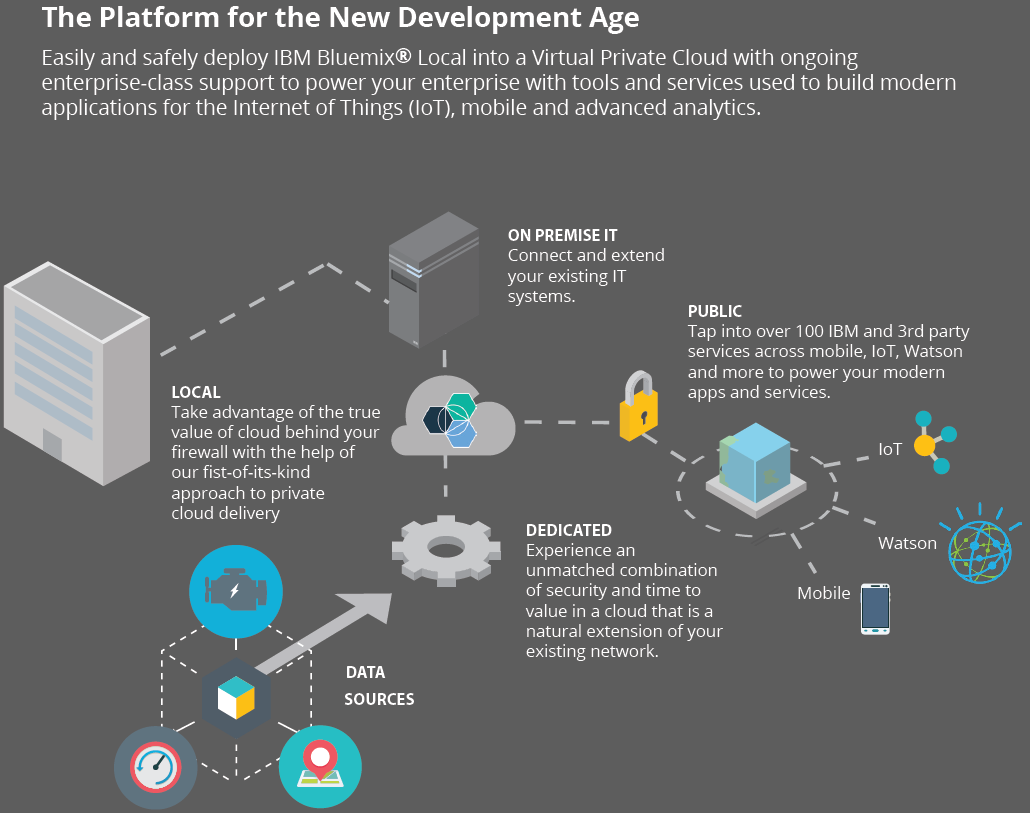 The start of the journey

Benjamin related how they wanted to improve the deployment of their VPC solutions. “When we started looking for how we take our service, which is managed services from the cloud, and deploy it on customers who require it, we started realizing it’d be great if people could just learn about what our offering was and actually sign up and buy it.” He noted that many companies and service providers struggle with this.

“The fact that somebody can just come to Marketplace and learn about the product, not even ask a sales question, saying, ‘Yeah! Let’s go!’ That’s a game changer for us.”

At that stage, the thought of integrating with IBM Marketplace was something to consider. “We quickly realized that’s not our core competency building onto this entire software development, becoming PCI (Payment Card Industry) compliant, [and] making sure we could handle credit cards,” said Benjamin. “Maybe using the [IBM] Marketplace would be a better way of approaching this.”

CloudOne started the integration process back in February 2015 and was able to publish in September 2015. Here’s CloudOne’s integration timeline:

During the integration process, Benjamin explained the need to have endpoints ready to accept orders. This was not a problem for CloudOne as Benjamin notes, “One of the key concepts in integrating to the [IBM] Marketplace is you need to have an endpoint. You need to have somewhere where the orders are sent to. For us, since we had a customer portal, we decided that’s a natural place to be able to receive the orders.” 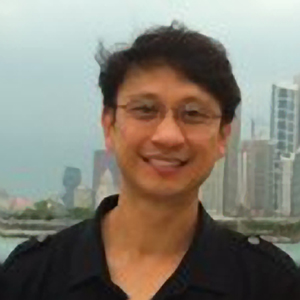 “Once you integrate with [IBM Marketplace], all the endpoints are consistently the same, you can listen to the endpoint for orders coming from Bluemix.” —John Teoh, STSM, IBM

“You go through the integration, define all the endpoints at the back, you can use the optional service controller and once you publish all that, we can push your pricing plans, all your marketing data over the phantom Bluemix sub-marketplace which you don’t see and then that will push it into the Bluemix catalog, “explains John. “When a customer buys your product from the Marketplace in Bluemix, the order will then come in by the Cloud Foundry calls which we then bring back through the phantom sub-marketplace then through the main Marketplace.”

There were a number of improvements the integration of IBM Marketplace brought to CloudOne:

Having integrated with IBM Marketplace, CloudOne intends to continue with the following: 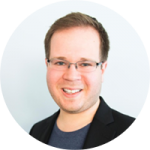 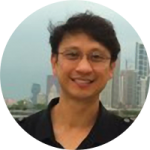