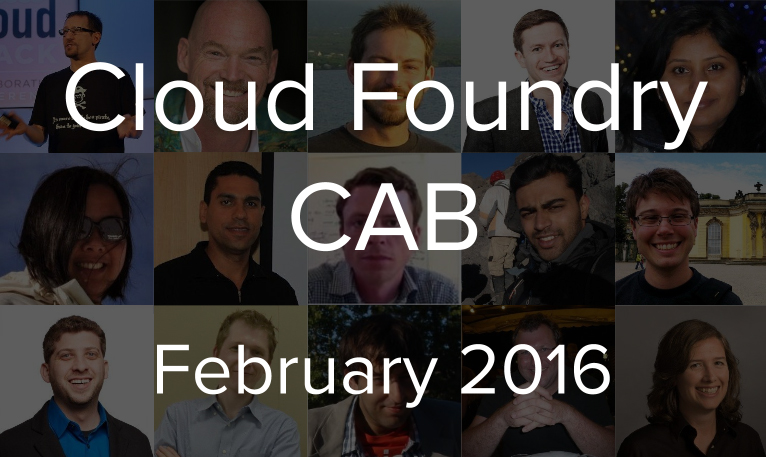 by Roger StrukhoffFebruary 11, 2016
The Cloud Foundry Summit 2016 will be held on May 23-25 in Santa Clara, CA. The Call for Papers will be open until February, 29. Chip Childers at the CFF is encouraging people to submit only their best paper ideas.

The Cloud Foundry Summit 2016 Call for Papers (CFP) is now open, and will remain so until February 29, according to an announcement at the monthly Cloud Foundry Community Advisory Board (CAB) conference call.

The Summit will be held at the Santa Clara Convention Center and adjoining Hyatt Regency in Santa Clara, CA. Organizers from the Cloud Foundry Foundation (CFF) expect around 2,000 attendees this year.

The CFF’s is urging potential speakers to focus on submitting a single submission—“your best submission”—noting that the CFF review team can become inundated with submissions. He expects the final program to be a mix of hands-on technical sessions along with interesting use cases and customer stories.

Several technical reports came from project team managers. Please note that several links to detailed information about a lot of the bullet points below can be found in the CAB call agenda at lists.cloudfoundry.org. People who are interested should subscribe to the lists if they haven’t already. 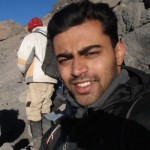 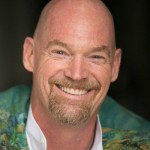 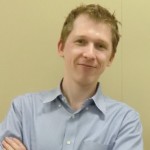 Dieu Cao of Pivotal made the report on behalf of Dies Koper, who is based in Australia and was not on the call. 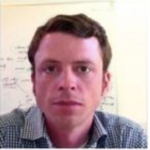 Shannon reported on a TCP routing support milesteone using cloud controller API to map TCP route to an app and specfic app port. Said there are still some gaps to fill in use cases.

The team working in parallel with the CLI team to implement support for multiple app ports and TCP routing. He confirmed that the CLI team intends team to ship 6.16 with support for route services. 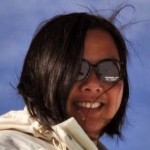 Later, she also mentioned that the team is introducing app usage events separating out staging as separate billing app usage events. Dr. Max voiced his approval and noted this will change the way product teams are thinking about how they’ll charge.

Dieu also mentioned that she is lobbying the Tracker team for better integration between Tracker and Github, and is focused on prioritizing to allow viewers in tracker projects to follow stories. 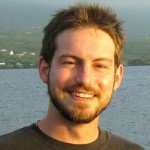 Ted is the project manager for the new persistence team, dubbed “persi.”

He also mentioned an interest creating a shared standard, rather than adopting another product as an implementation, and getting “a little pressure” from the Docker community.

Dr. Max asked whether it makes sense to involve the Linux Foundation with respect to creating a standard for persistence with PaaS or Cloud. Chip said it absolutely made sense and noted that the CFF is a part of the Cloud Native Computing Foundation. He said the CF community should get involved “and see if we can make a useful standard.”

Ted then added that the Persi team would love to learn more about what sorts of distributed file systems the CFF members are using and how they’re using them, so that the team can serve members in this area. 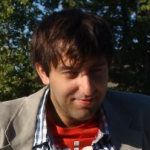 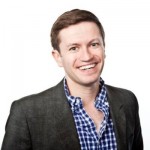 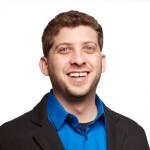 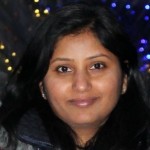 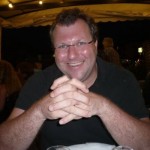 The next monthly call is currently scheduled for Wednesday, March 9 at 8 a.m. Pacific Time. Potential participants are encouraged to keep track of postings at cf-dev in case this changes.

Also, the calls have migrated online to a Slack channel. People interested in being on the call can register anytime here.

Lattice, Cloud Foundry, and the Pursuit of Micro
Next