A Gaming Bots Constest at a RoR Meetup 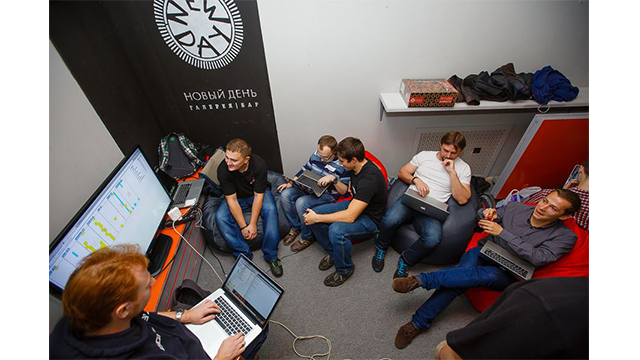 by Volha KurylionakSeptember 23, 2013
During the meetup, Belarusian developers shared tech experience in RoR and cloud development, as well as took part in the Ruby Codenjoy race.

On September 14, Altoros organized a Ruby on Rails (RoR) meetup that took place in Minsk, Belarus (Eastern Europe). Attended by 80+ Ruby experts from the local dev community, the event featured several sessions on RoR, cloud, and other relevant topics. 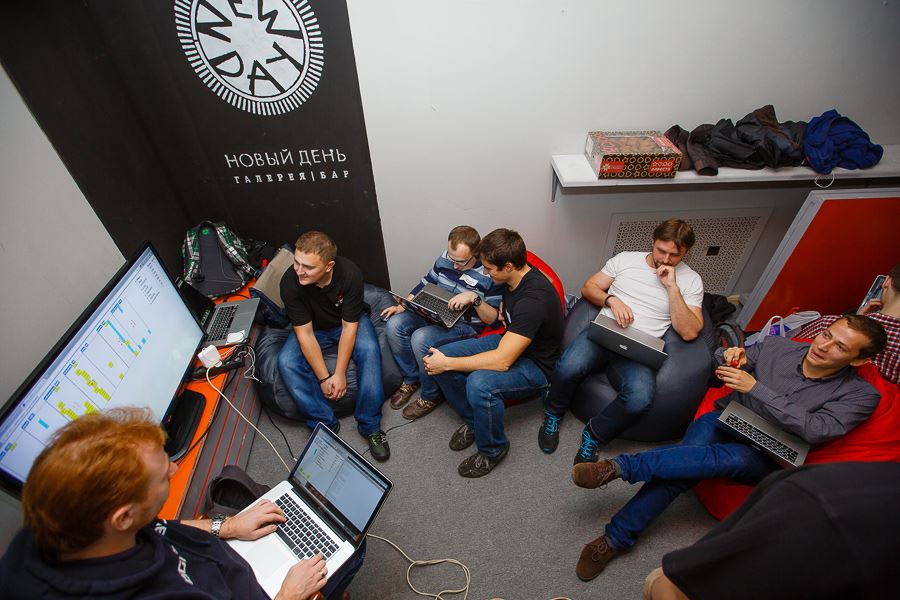 During the meetup, the participants had an opportunity to test their programming skills in a contest of Codenjoy, an open-source training gamification framework for developers. For the event, our team created a Ruby connector to this service. Developers that took part in the contest could write bots that were playing Tetris, a popular PC game from the ’80s. The event was full of interactive talks and informal networking.

In this video, developers at Altoros are competing in Ruby Codenjoy.