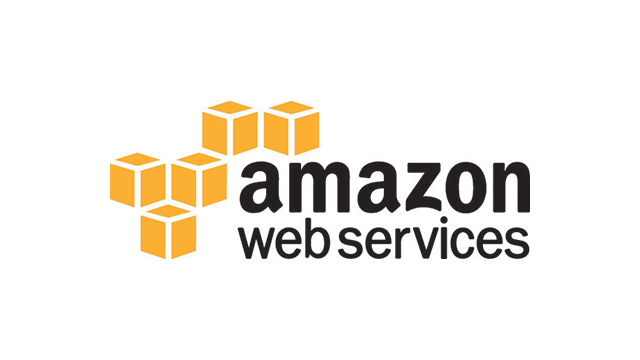 by Kirill GrigorchukMay 7, 2013
Learn what AWS brings to the table in terms of cloud costs allocation, cloud computing strategies, and downtime issues management.

Over the last couple of years, the cost of Amazon Web Services (AWS) has been plummeting. It is a common fact that the price you pay for a cloud consists of multiple components. Users often try to multiply the cost of instances by the number of hours used. Unfortunately, doing this does not give you an idea of the actual service cost. To evaluate how much you will be paying for your cloud services, you should calculate not only the price of cloud computing itself but also the cost of Internet traffic and storage. You should also determine if you need a certain guaranteed bandwidth and an amount of memory larger than that installed on standard instances. In total, throughout the seven years from the moment the cloud service had been launched, its price has fallen by over 2500%.

If used correctly, AWS can provide considerable computing resources at a much lower cost than it may seem at first glance. For example, if you buy a Reserved Instance as a base node (or a base set of nodes) and use the right type of architecture that will enable your application to process tasks using Spot Instances, the cost of cloud ownership can be reduced drastically. At the same time, 71% of users still use the Instance On-demand model.

You can either keep the entire project on Amazon or use Amazon as the public section of your hybrid cloud. For instance, it is reasonable to use a private cloud-based data center for storing critical and sensitive data used by your application, while peak loads that happen during certain days and hours can be processed externally by AWS. This strategy is used to cope with high loads by Zynga, NASA, and other companies.

Despite the fact that cloud architectures have taken the ease of horizontal scaling and infrastructure reliability to a new level, machines do fail, from time to time. For instance, in 2012, one of Amazon’s data centers remained unavailable for two days. As a result, many popular services, including Instagram, were affected.

Do you know what stands behind the digits of Amazon’s service availability warranty that claims the service will be available 99.95% of the year? In fact, this means there might be up to 18 hours of downtime throughout this time. However, this is a relatively small issue that can be completely avoided. If you make use of Amazon’s geographically dispersed data centers and if your application has the right type of architecture, your new service may operate without any downtime at all.

Large, successful companies, including Foursquare, Quora, Netflix, Dropbox, Airbnb, Zynga, Reddit, and many others, have already been using Amazon’s cloud services for quite a while. By the way, Instagram also uses AWS.

For those who are still considering the pros and cons, we advise adopting the cloud without any delay.

The post was written by Kirill Grigorchuk and edited by Alex Khizhniak.

Shell Builds 10,000 AI Models on Kubernetes in Less than a Day
Previous

What Is Apatar Open Source Data Integration?
Next