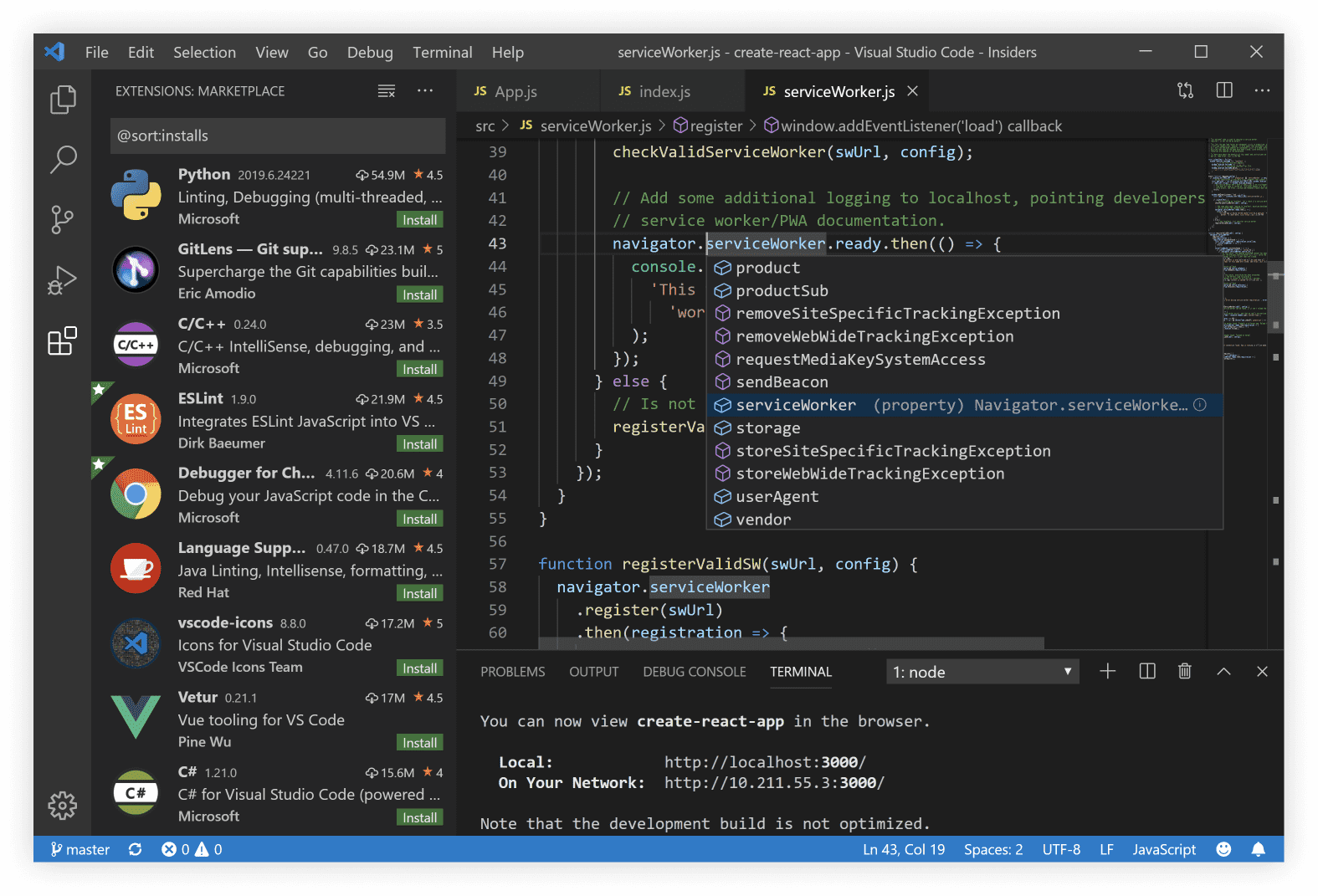 I was a Windows user since I remember. I loved all the Microsoft products, even their hardware, like Surface…until I met Linux when I joined Altoros. With Linux, I started to see a new world, open-source applications, a community, people sharing their knowledge, their own code, developers improving software made by other developers. So, I started to think: “Microsoft is very good, but maybe if they would start to share their code or listening to their users in a different way, they could have much better products.”

At the university, studying Computer Science, the professors recommended Eclipse as the perfect IDE with so many features: autocompletion, references to the methods definition, linters, and so on. It was so slow and so interested in consuming your RAM! Then I heard about Sublime Text, it was love at first sight: fast, simple, basic, and powerful at the same time, with a lot of plug-ins to extend its functionality. 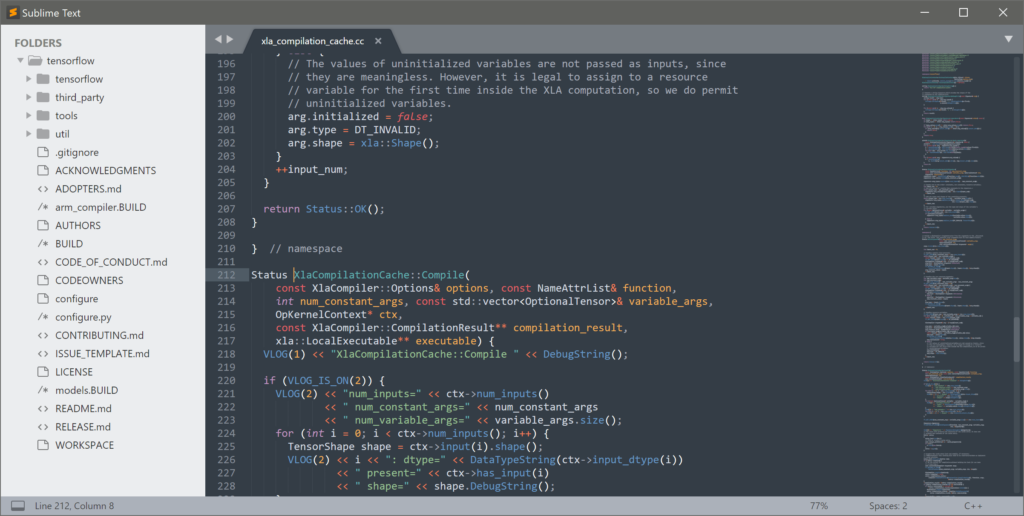 A couple of weeks ago, a customer told us that they would start using TypeScript, and asked me to take a look at the Visual Studio Code editor, because someone had recommended it to him as a good tool to code using TypeScript.

To be honest, my first thought was, “Visual Studio? Microsoft? I don’t think so,” but well…the customer is always right, heh?

So, opened google.com and typed “Visual Studio Code.” First things I saw on the official website were: multi-platform, more than 10 thousands stars on GitHub (GitHub? Nice!), and extensions. Very good start! I checked the GitHub project, and the title said, “Visual Studio Code—Open Source.” Then I saw the issues, how organized they were…I couldn’t wait any longer, let’s install this thing! You just have to download a file, extract it, and you’re ready to go. Easy!

What I miss of Sublime on Visual Studio Code

Short answer: nothing. I found them pretty similar, both of them are fast, minimalistic, with plug-ins to extend the functionality. Even most of the shortcuts are the same.

It’s true, Visual Studio Code doesn’t have as many plug-ins as Sublime Text, but it has the ones I need.

The thing I love most of Visual Studio Code is the integration with Git and the debug mode, both out-of-the-box. However, there is a bunch of other things, such as: 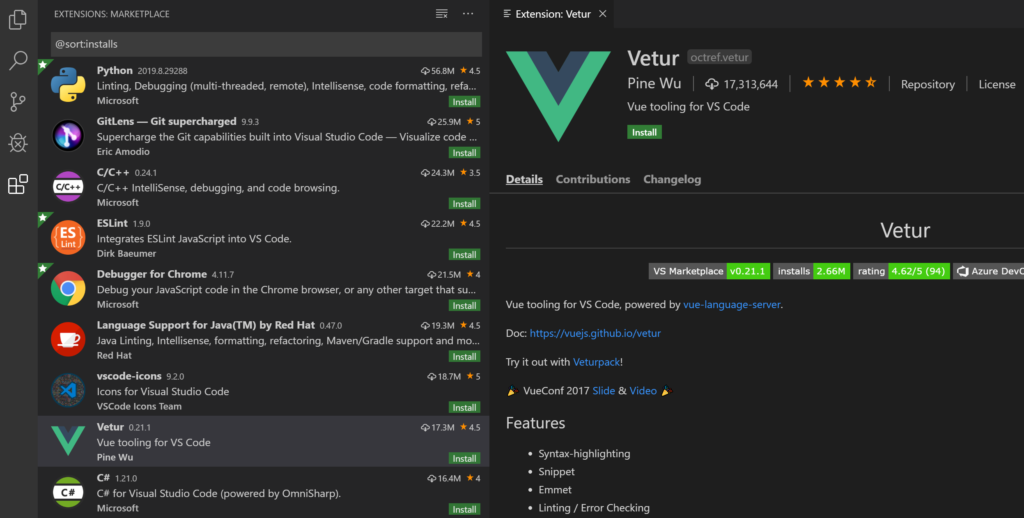 Visual Studio Code is just starting, but you already have several extensions to use. I just installed two, so far:

Or you can create your own.

I’m glad that Microsoft is back again! Developing their products with a better and a completely new approach, sharing its knowledge with the developer community and giving them a very good product. And, most importantly, listening to its users and implementing new features that they were requesting.

I think you should give Visual Studio Code an opportunity, it won’t disappoint you.

Rodrigo Federico Bournissent is Senior Front-End Developer at Altoros. He has more than 13 years of experience in creating web solutions for customers operating across various industries. Rodrigo has a bachelor’s degree in engineering information systems.

The post is written by Rodrigo Federico Bournissent; edited by Sophia Turol and Alex Khizhniak.

Diving into the TensorFlow Code
Next

How to Create a Perfect Cloud Foundry Manifest
CATEGORIES