by Roger StrukhoffJuly 8, 2015
The church’s IT staff is addressing several problems, including slow provisioning and an infrastructure that's hard to manage.
Why read this?
Use Case for Cloud Foundry:

Open-­source nature of Cloud Foundry enables a diverse amount of custom work to be conducted.

A team of just three developers with a little as­-needed assistance fully integrates Cloud Foundry into the IT department.

There are over 15 million members across 176 nations and territories, and more than 50,000 students at its universities.

(Note: This use case is based on presentations by , Principal Software Engineer, LDS Church.)

The LDS Church, based in Salt Lake City, Utah, has 16 million members worldwide and operates three universities with a total of more than 50,000 students. 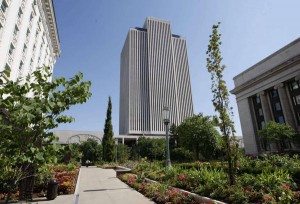 The church’s IT department wished to address several business problems: slow provisioning time with hundreds of applications, an infrastructure that was increasingly difficult to manage, and a bias toward fault tolerance over scale for most of its apps.

It now runs Cloud Foundry on vSphere and deploys more than 200 applications. Cloud Foundry has become the platform of choice for deploying all of the organization’s custom applications, according to Principal Software Engineer Mike Heath.

A small team of three developers, three operations personnel “who help out when necessary,’ according to Heath, and an intern forms the Cloud Foundry team. 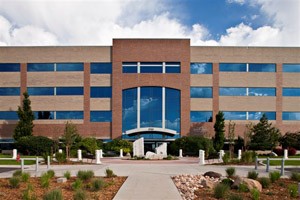 Cloud Foundry’s self­-service capability and customizability feature prominently in its success at the LDS Church. Numerous custom service brokers facilitate integration with existing systems. The self­-service model has also been extended to other teams within the organization, managing Oracle databases, for example.

“Because the Cloud Foundry architecture is loosely coupled, we can inject our own components without modifying Cloud Foundry code,” notes Heath. “We know when something starts or crashes without touching the code.”

Cloud Foundry’s key attribute, though, is that it’s open source, according to Heath. “It would not be possible to deploy something as complicated as a PaaS without open source,” he says. “We need that visibility to get into the code and know what’s going on. With Cloud Foundry, we can go in and tweak things to make things work the way we want to make it work.”

The LDS Church IT department is a Java shop, so uses a secure console and JMX to de­bug applications remotely. Heath and the team also created a custom HTTP proxy to enable some of its applications, but not all, to access the public internet. “We’ve also integrated with enterprise monitoring and alerting, and build a component between Loggregator Syslog and Splunk to associate metadata with the app,” Heath says. “So Splunk users can go in and find messages for their space, org, or app.”

The church’s IT infrastructure now uses custom service brokers for AppDynamics, enterprise web services, HP Service Manager, LDAP, Marklogic, Oracle, single sign­on, and Splunk. The team built all the service brokers and custom components with Java and Spring. All components are deployed with BOSH and are all open­source and available at github.

A simple, demo service broker can be found at github.

Some of its code appears in the screen below: 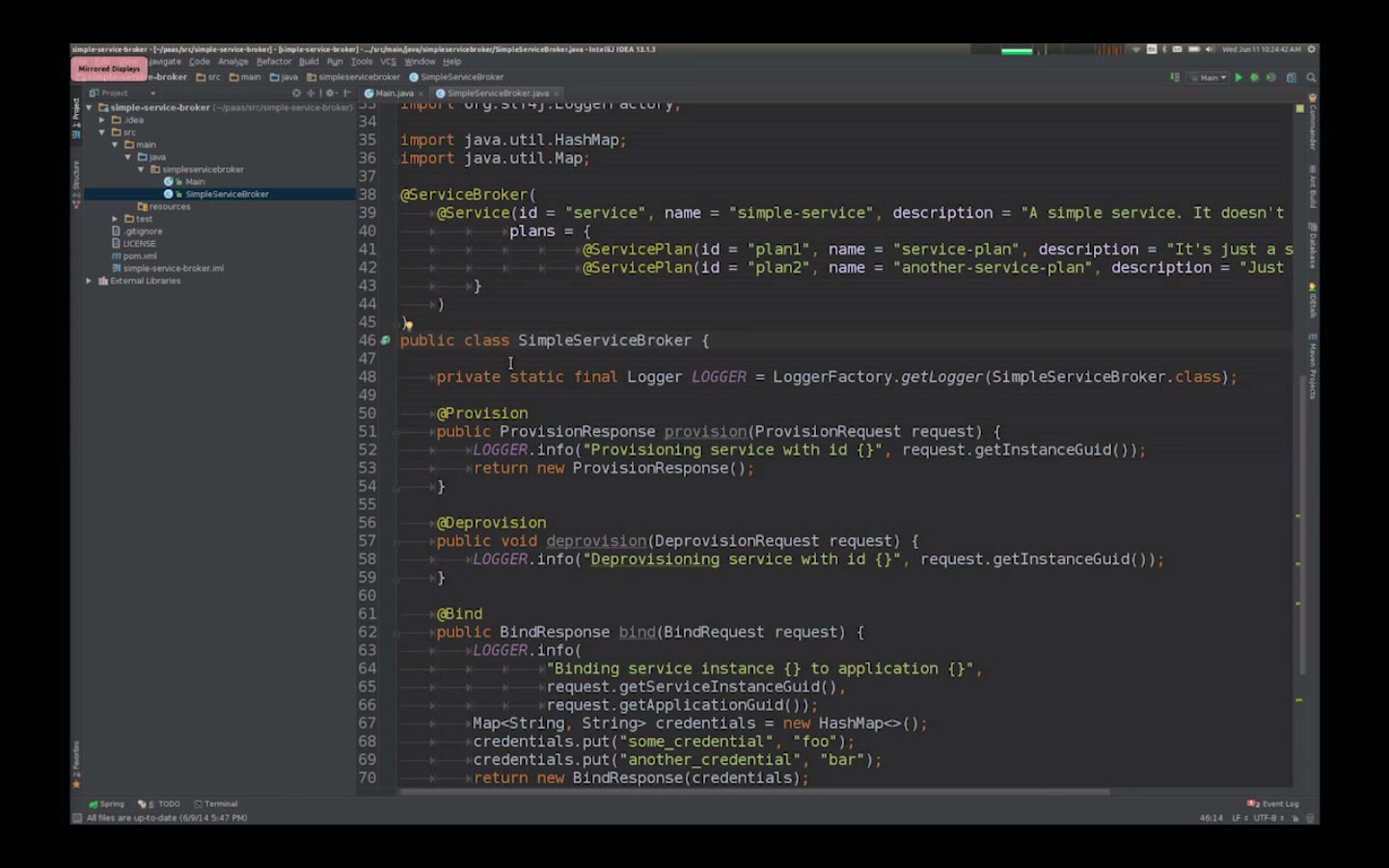 A presentation by Mike Heath at the Cloud Foundry Summit 2014 can be found on YouTube:

We like Cloud Foundry so much we’ve made it the platform for deploying all of our custom applications. Mike Heath, Principal Software Engineer, LDS Church

There is another nice video from Mike Heath called “Free Yourself with Cloud Foundry” from SpringOneG2X 2013 on YouTube:

A SlideShare of “Free Yourself with Cloud Foundry…” by Mike Heath is also available:

One of the LDS Church’s goals is to keep extending CF into its infrastructure. A presentation called “Extending Cloud Foundry with Custom Integration” by Cornelia Davis at Pivotal addresses that topic in general, and provides a lot of great information along the way.

Cloud Native Buildpacks: How to Design a Custom Builder
Previous