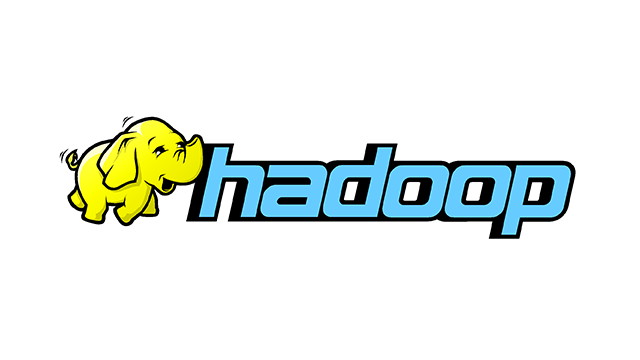 by Andrei PaleyesJuly 11, 2013
Learn about the latest events, releases, and developments in the world of distributed computing.

Hortonworks has announced the community’s preview version of Hortonworks Data Platform 2.0 that features Apache YARN. A subproject of Apache Hadoop, YARN separates the components responsible for managing resources and processing. The new revolutionary architecture eliminates the single point of failure in Hadoop and allows for using the framework with a variety of algorithms in addition to MapReduce. A certification program for those who want to employ the Hadoop 2.0 YARN architecture in their projects is now also available.

Hadoop deployments can now be managed via vSphere

Cloud and virtualization software services provider VMware has announced the availability of a public beta of VMware vSphere Big Data Extensions. It allows for managing Hadoop deployments via vSphere, a cloud virtualization system. General functionality will be released by the end of the year.

Analytic data solutions company Teradata has introduced the new Teradata Portfolio for Hadoop users. Based on the data platform by Hortonworks, the portfolio includes ready-to-use deployments of Hadoop, a commodity offering powered by Dell, and a software-only Hadoop solution for those who want to configure hardware by themselves.

HBaseCon, a conference dedicated to the Apache HBase file system, was held in San Francisco, CA, on June 13, 2013. The event included a two-day Hbase training course by Cloudera University, the HBase hackathon, and a meetup of HBase users.

One of the most important events in the world of distributed computing, Hadoop Summit North America, attracted thousands of attendees to San Jose, CA. This time, the list of speakers included representatives of Hortonworks, Microsoft, Yahoo!, Salesforce.com, Red Hat, and other technology leaders.

The post was written by Andrei Paleyes and edited by Alex Khizhniak.
Posted In
News/Opinion
Tags